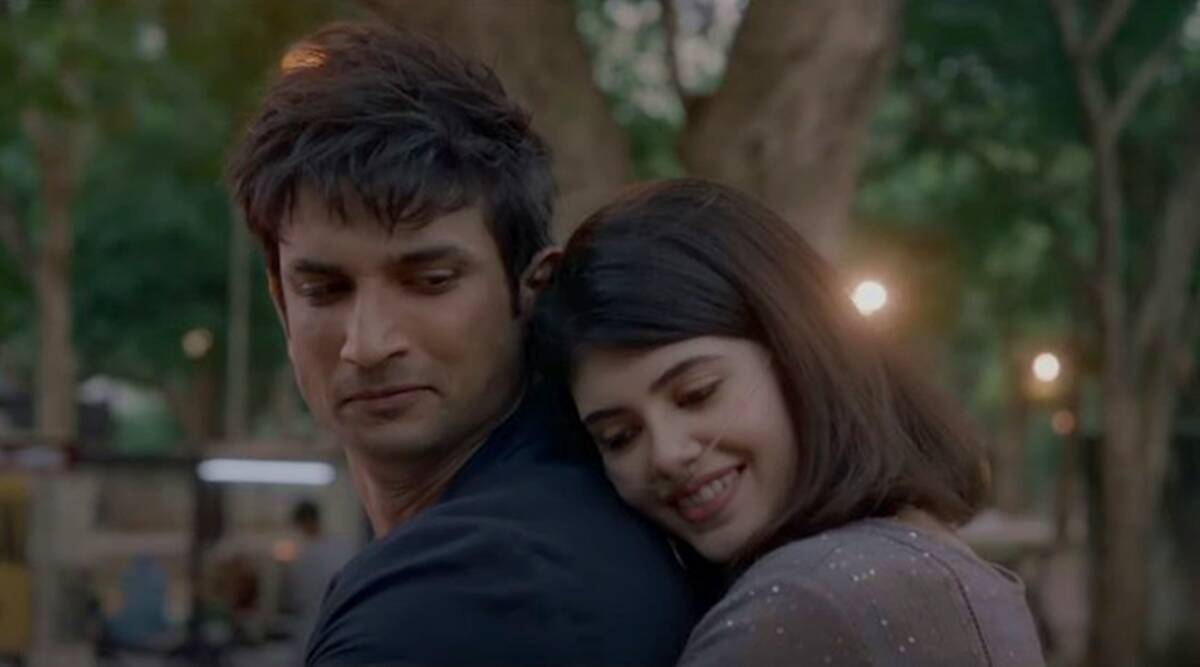 Sushant Singh Rajput and Sanjana Sanghi starrer Dil Bechara garnered a lot of praise from fans upon its release, and one of those fans is author John Green. For the uninitiated, John penned the novel The Fault in our Stars that was the source material for Dil Bechara.

John messaged Sanjana over three months ago, but she discovered it just recently. Sanjana shared a screenshot of the author’s message and wrote in the caption, “Cannot be more annoyed with myself for missing this beautiful message for over 3 months.”

John Green wrote that he “really enjoyed” Dil Bechara. He added, “I thought your performance was magnificent— full of humor and heart and deep wells of emotion. Thank you for giving such wonderful life to Kizie, and in doing so, giving new life to Hazel Grace Lancaster.”

“I can only imagine how difficult this whole process has been with the tragic loss of your co-star,” the author wrote.

Sanjana Sanghi thanked John Green for his kind words and wrote in the caption, “Thank you for these unfathomable words John. I will simply never be able to articulate what this means to me. It takes away so much heartache and pain.”

Sanjana also thanked him for creating the world of The Fault in Our Stars and the character of Hazel, which became Kizzie in the Hindi adaptation. She wrote, “Thank you for giving us the most broken but beautiful world of The Fault In Our Stars, For watching our labour of love the very day it released, For embracing Kizie, she has both given and taken away so much from me. For giving us Hazel Grace Lancaster. It fills my heart up to know you felt I even came close to doing justice to the depths of her emotional journey.”