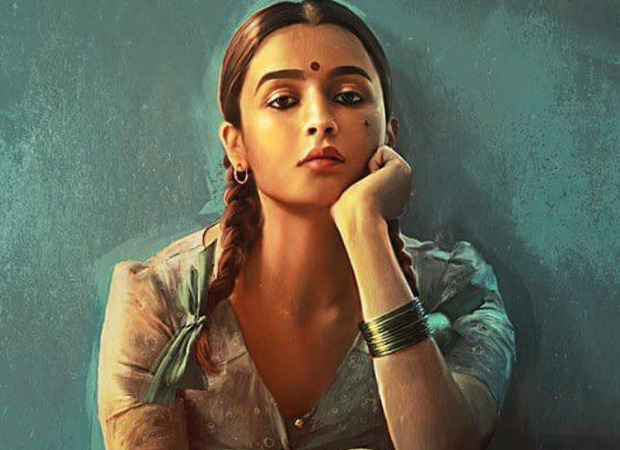 Sanjay Leela Bhansali’s next titled Gangubai Kathiawadi starring Alia Bhatt in the titular role resumed shoot in November last year. The film that was supposed to release in September last year got postponed because of the pandemic. The shoot of the film has now come to an end with just nearly a month’s work left to finish and will most likely be wrapped up by March.

Reportedly, even before wrapping up the shoot of the much talked about film, the makers have struck a deal with the OTT platform, Netflix. As per reports, the post release streaming rights have been sold to Netflix for around Rs. 70 crore. The paperwork is currently underway. It is said that it is the mega cast and the filmmaker’s goodwill that have led to the film gaining this deal even before the final product is ready.

Sanjay Leela Bhansali who is known for his grand storytelling style will be releasing Gangubai only in the theatres first despite receiving several tempting offers from streaming giants. The film reportedly will be released post August.

On the other hand, Bhansali will be making his digital debut with the Netflix show titled Heera Mandi. The filmmaker will be directing the first and last two episodes and the rest will be helmed by Vibhu Puri.

Talking about Gangubai, Alia Bhatt is currently training for two dance numbers which she will be shooting later this month. The film also stars Ajay Devgn and Emraan Hashmi in extended cameo roles and Huma Qureshi in a special dance number.