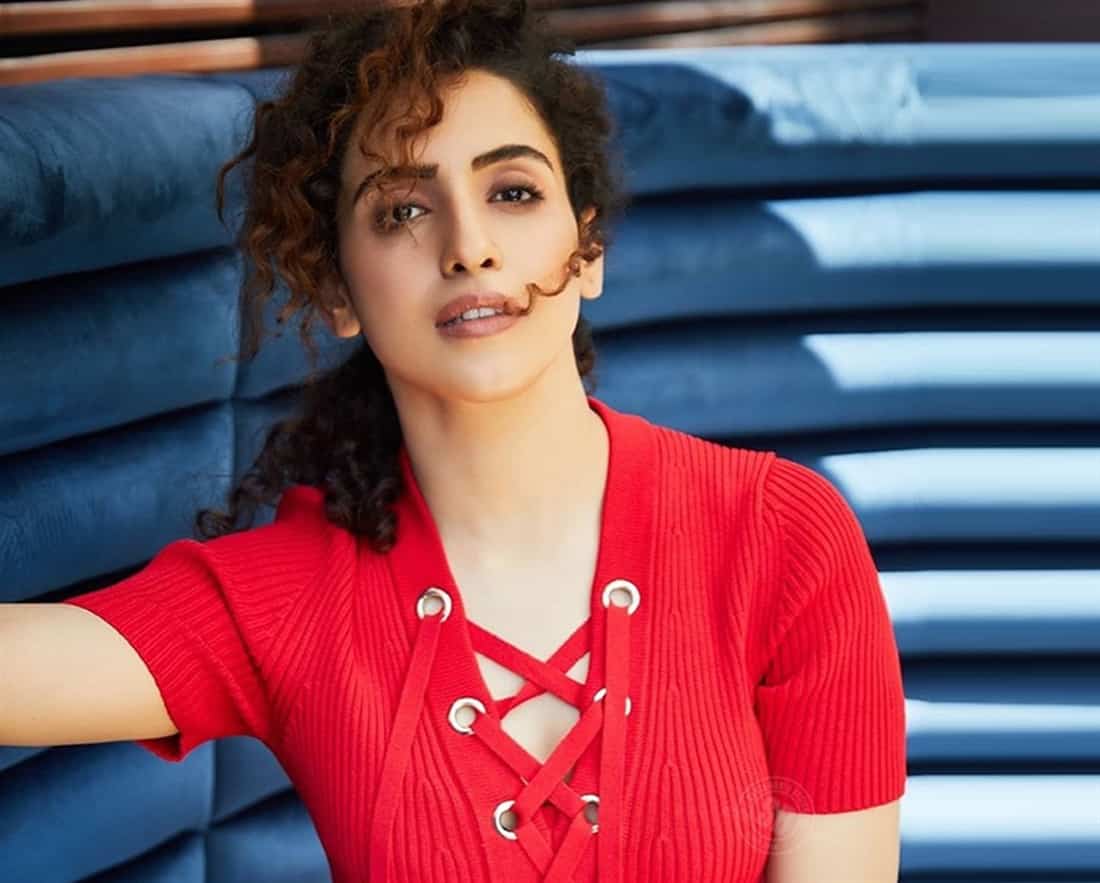 As filmmakers continue to adapt to the current climate of the pandemic and move to releasing their films on digital platforms, Umesh Bist has decided to do the same for his next ‘Pagglait’.

Reported on Box Office Worldwide, a source has revealed that ‘Pagglait’ will be released on Netflix in the next two months, “Pagglait was completed somewhere in February 2020, just before the lockdown. It’s a slice-of-life comedy and the makers feel it’s apt for an OTT platform. Hence, they decided to release it on Netflix.”

Produced by Guneet Monga’s Sikhya Entertainment and Ekta Kapoor’s Balaji Motion Pictures, this will be Sanya Malhotra’s third digital release and will see her in a lead role. Sayani Gupta, Sharib Hashmi, Ashutosh Rana and Sheeba Chaddha will also join the ‘Ludo’ (2021) star in ‘Pagglait’.