Sara Ali Khan to star with Ranbir Kapoor in Sandeep Reddy Vanga’s next? 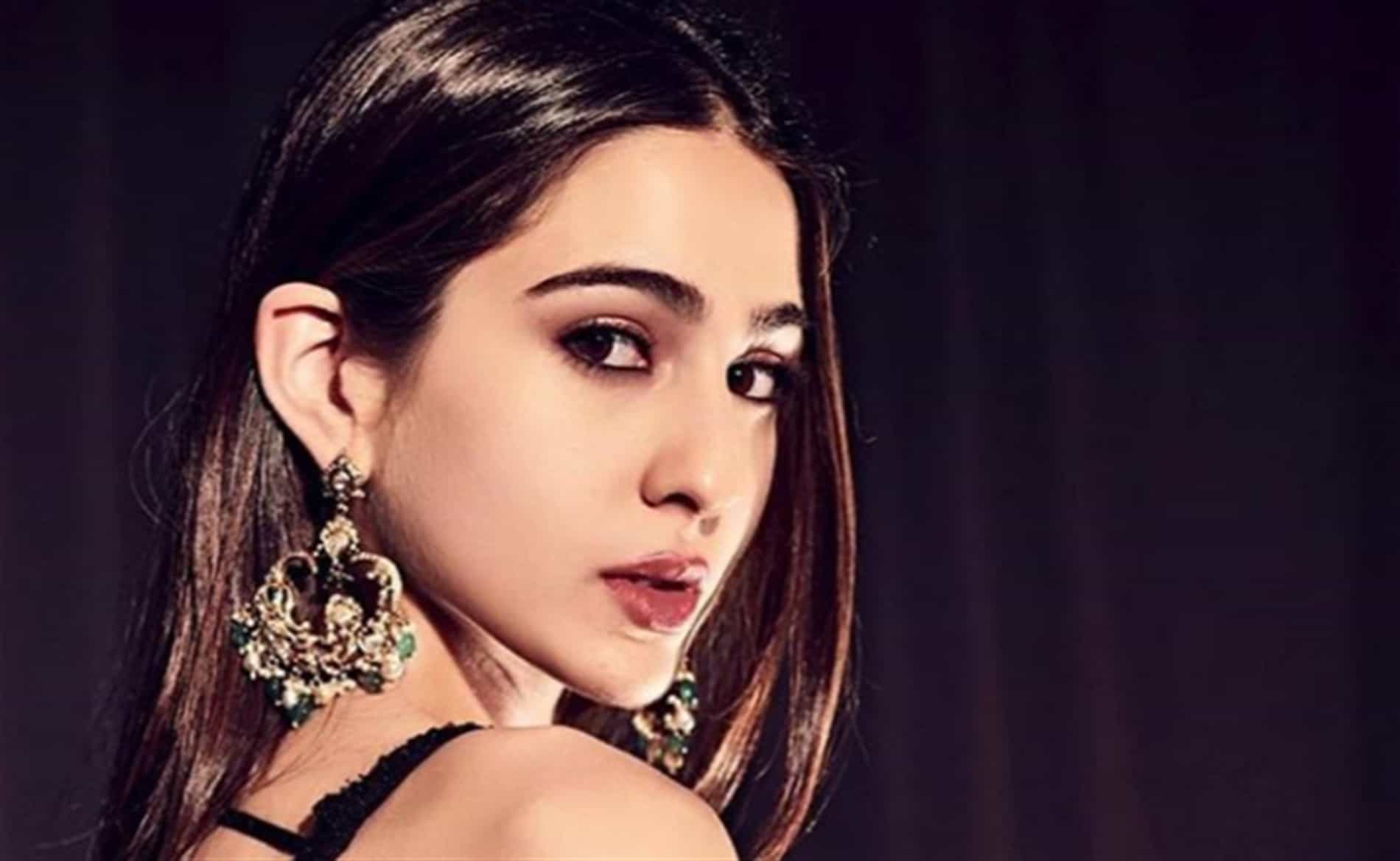 Having caused quite a stir in his last project ‘Kabir Singh’ (2019), which was also the remake of his Telegu 2017 release ‘Arjun Reddy’, director Sandeep Reddy Vanga is apparently gearing up for his next project, and news has it that he could cast Ranbir Kapoor and Sara Ali Khan as the leads.

As Filmfare reports, Vanga is already in talks with Kapoor, where Khan has sent in her audition to be considered for the role. “Sandeep Reddy Vanga is known to be quite picky and particular about his casting. Even for Arjun Reddy’s remake, he was very sure who he sees playing the leading man in Bollywood even though some of the big names were running contenders. This time he teams up with Ranbir Kapoor and they want to make sure that they get the right female lead,” a source was reported stating.

Though there has yet to be an official announcement, further news reveals how Khan has already had a meeting with Vanga, and she looks to be a favourite.