Sara Ali Khan Writes A Heartwarming Birthday Note For Mom Amrita Singh, Says, “Thank You For Being My Mirror” 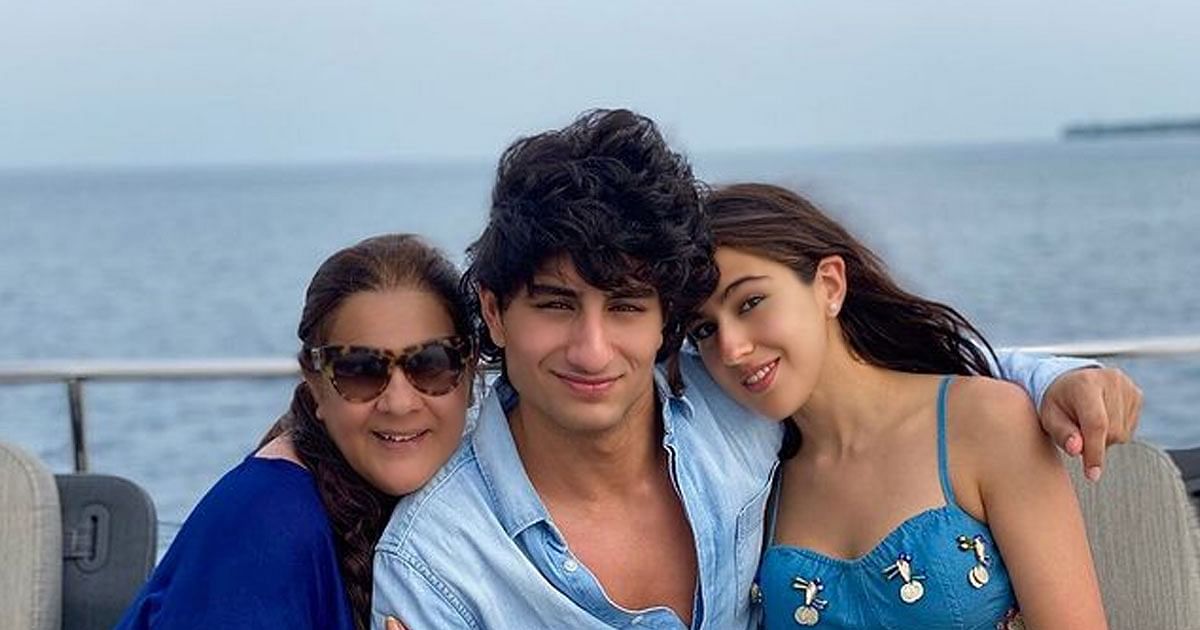 Actress Sara Ali Khan has shared love and birthday wishes for her mother, actress Amrita Singh, who turned 63 on Tuesday.

Sara dropped the birthday message on Instagram, along with several images of their holiday in Maldives. One image also features her brother Ibrahim. In the pictures, Sara and Amrita Singh are seen twinning in blue outfits.

“Happy Birthday to my whole world. Thank you for being my mirror, strength and inspiration. I lo-blue the most,” Sara Ali Khan captioned the images.

Earlier in January, Sara Ali Khan spread winter vibes on social media, with a new set of images that she has posted.

She completed the mood with trademark rhyming flair, to set winter moods.

“Sweater Days and Winter Haze… Sarso Ka Saag and Golden Rays,” Sara wrote with the pictures, in which she she soaks the winter sun.

Sara Ali Khan was recently seen in the OTT-released film “Coolie No. 1” along with actor Varun Dhawan, and she has started shooting for her next, “Atrangi Re”. The film co-stars Akshay Kumar, Dhanush and Nimrat Kaur, and is directed by Aanand L. Rai.

“Atrangi Re” is written by Himanshu Sharma and is billed as a cross-cultural love story.

Must Read: Ajay Devgn To Make A Comeback As Vijay In Drishyam 2? Hindi Rights Already Grabbed By The Same Producer!