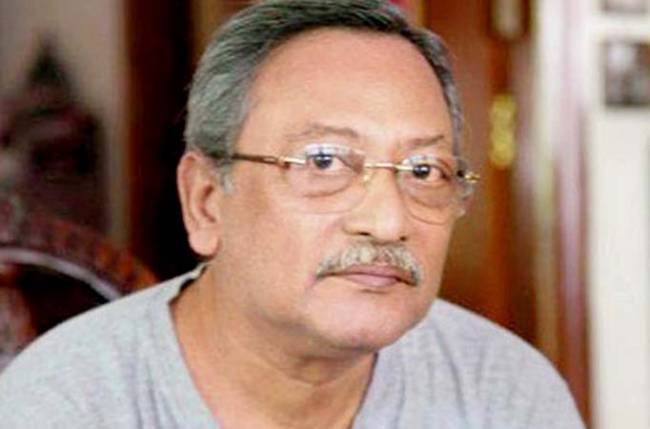 Follow us on Google news to get the best breaking news

Matthan shot to Bollywood fame and also won the National Award for his 1999 superhit Sarfarosh. The film marked his directorial debut, and starred Naseeruddin Shah, Aamir Khan and Sonali Bendre.

He added that the film is about the internal security of India. “It shows how India’s security stands strong in spite of various problems,” he noted, adding that he would be dedicating the film to CRPF personnel, who bear the brunt of these problems.

The first film, although a gritty spy thriller, had a few hit songs. Opening up on the possibility of songs sequel, Matthan said: “Songs have a purpose in movies. At the time when this movie was made, music was a big component in terms of revenue. I did not like the idea of having two romantic songs in the film,” he said.

Reflecting on the songs of the Aamir Khan and Sonali Bendre-starrer, he revealed: “The much-admired ghazal ‘Hoshwalon ko khabar kya’ was significant as it conveyed a dual message. It threw light on the India-Pakistan situation, apart from adding to the love story. Now, when I make ‘Sarfarosh 2’, I may keep lesser number of songs.”

Matthan is the Chairperson of IFFI 51 Indian Panorama Jury. He opened on his upcoming film during a session titled “Do you have it?”, held as part of the virtual offering of 51st International Film Festival of India (IFFI).

Cast and crew details of Sarfarosh 2 are yet to be officially announced.