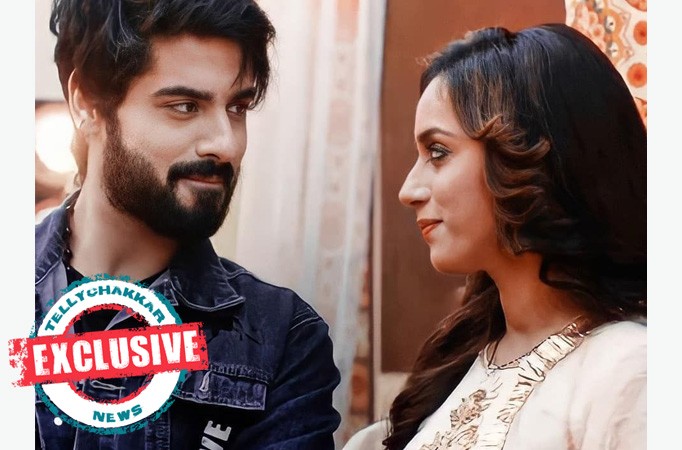 Sargun and Abrar are one of the most loved on screen pairs, and fans love watching their chemistry. 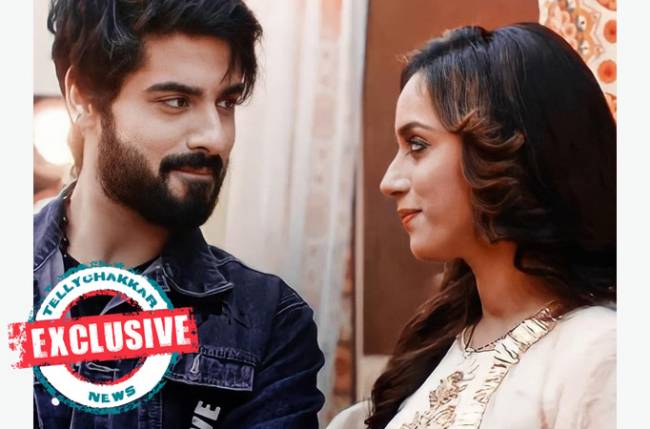 MUMBAI: Yeh Hai Chahatein is one of the most successful shows on television. The show is a spin-off of the serial Yeh Hai Mohabaatein. The serial went on air just a few months before the lockdown happened and has become an audience favourite.

The lead pair of Sargun Kaur Luthra and Abrar Qazi aka Preesha and Rudraksh respectively is loved by the audience, and the chemistry that they share is unmissable.

Viewers love to watch the tiff between Pressha and Rudra, and these days, the storyline is quite interesting as Preesha and Rudra are coming close.

Team TellyChakkar got in touch with Sargun and asked her to reveal a secret about her co-star Abrar.

The actress said that he mimics very well, and many a times, he has mimicked the cast of the show.

When asked who she is the closest to on the sets of the show, the actress replied that she was close to Aishwarya Khare, who essayed the role of Mahima. She said that she had a lovely bond with her.

With the number of COVID cases increasing, we asked Sargun whether the shooting of television serials should be stopped for a while, to which the actress said that the shooting shouldn’t be stopped but should continue with utmost precautions.

She further said shootings can happen if everyone is careful and with limited people on the sets of the show, as she cannot sit at home and she needs to work.