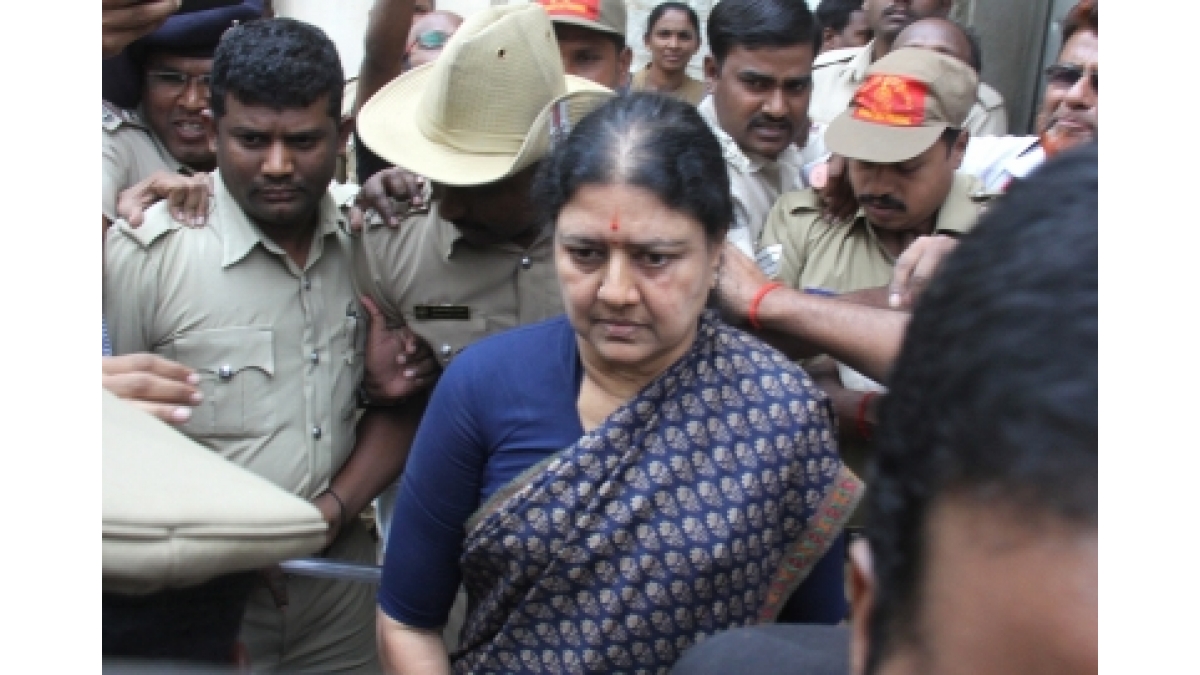 According to the bulletin, Sasikala completed 10 days of treatment on Saturday. “She has been asymptomatic and maintaining saturation without oxygen since three days. As per protocol, she can be discharged from the hospital,” the Bangalore Medical College and Research Institute said in its bulletin.

“The team of doctors attending to her has taken the decision that she is fit for discharge and will be released on Sunday morning with the advice of home quarantine,” it stated.

Sasikala was rushed to the government-run Bowring and Lady Curzon Hospital on January 20 from the prison hospital, after falling ill there and had been transferred to the Victoria Hospital the following day, where she tested positive for Covid-19.

Sasikala likely to be discharged on Sunday