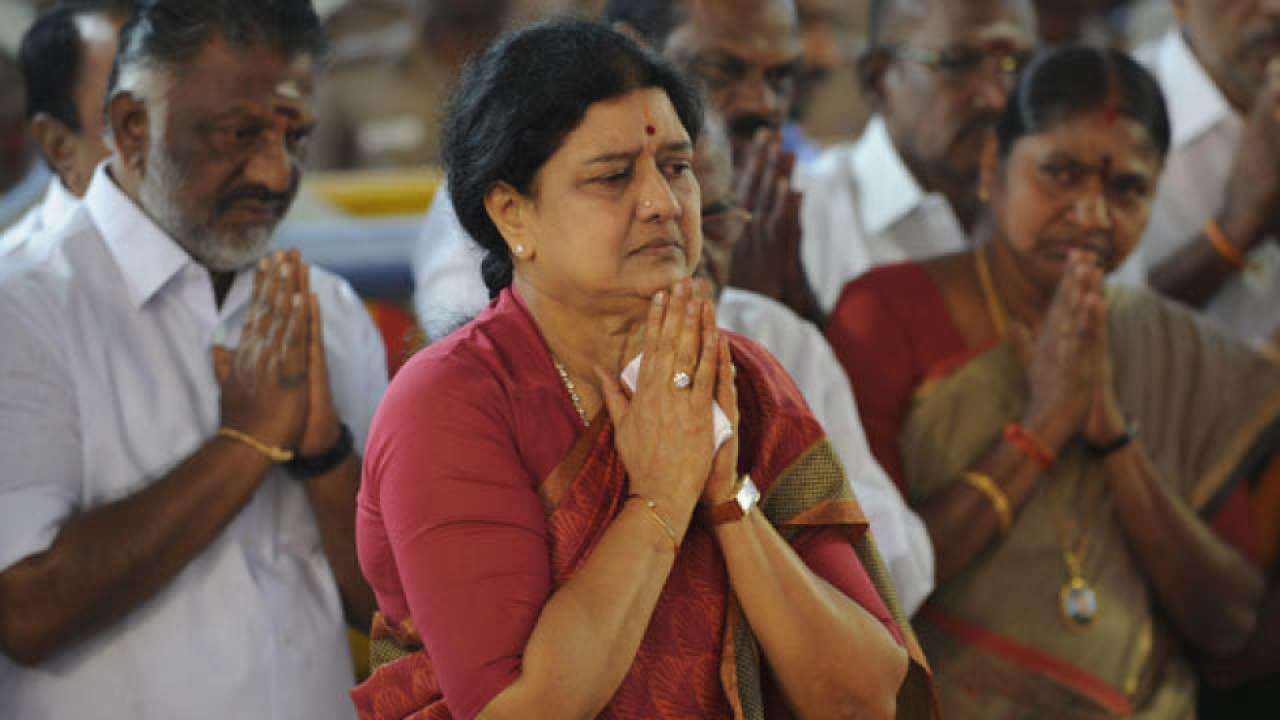 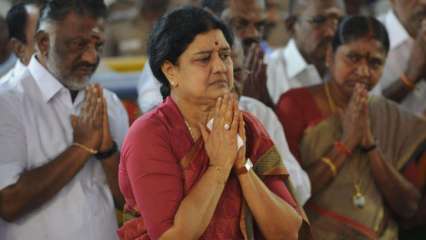 All India Anna Dravida Munnetra Kazhagam (AIADMK) leader VK Sasikala, who was shifted from the Central Jail in Bengaluru to the Lady Curzon Hospital here after complaining of fever, is now in a stable condition, said the hospital on Wednesday. “Smt Shashikala, 63 year-old with comorbidities of hypertension diabetes and hypothyroidism has been admitted with cough and fever. Stable with supportive measures and antibiotics and oxygen. She will be further evaluated and monitored. Investigation reports are awaited,” the hospital said.

The 63-year-old leader was a close associate of former Tamil Nadu Chief Minister, the late Jayalalithaa. She has been serving a sentence in a disproportionate assets case. She was likely to be released from the jail on January 27, 2021. Her release, however, might be deferred to February 27, 2022 if she does not pay the fine.

The information regarding this was revealed by the Superintendent, Central Prison, Bengaluru in response to a Right to Information (RTI) question.

The Superintendent also said that Sasikala`s probable date of release “may vary if she utilises parole facility.”

In 2019, the Income Tax Department had attached properties worth Rs 1,600 crore belonging to the former AIADMK leader under the provisions of the Benami Transactions (Prohibition) Act. Following her being sent to prison, a controversy had also broken out after a committee report alleged Sasikala had been receiving special treatment inside the prison.