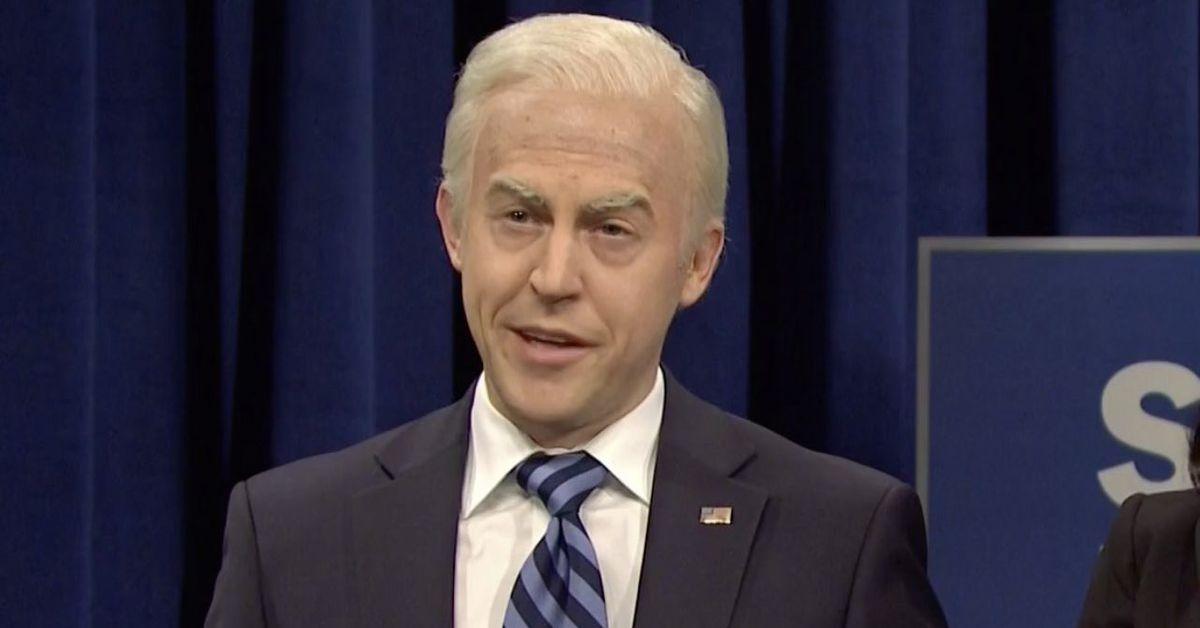 Moffat is replacing Jim Carrey, who most recently portrayed Biden during the first six episodes of the show’s current season. Carrey announced that his tenure had ended in a tweet posted Saturday afternoon.

“Though my term was only meant to be 6 weeks, I was thrilled to be elected as your SNL President … comedy’s highest call of duty,” wrote Carrey. “I would love to go forward knowing that Biden was the victor because I nailed that shit.”

Though my term was only meant to be 6 weeks,I was thrilled to be elected as your SNL President…comedy’s highest call of duty. I would love to go forward knowing that Biden was the victor because I nailed that shit. But I am just one in a long line of proud, fighting SNL Bidens!

Carrey’s final appearance as Biden aired on November 7, the Saturday that Biden’s victory was called by most decision desks.

Remaining in her role as Vice President-elect Kamala Harris is Maya Rudolph, who starred alongside Moffat (with Kate McKinnon as Dr. Anthony Fauci and Beck Bennett, in his regular role as current Vice President Mike Pence) in the cold open.

The sketch took on this week’s biggest live event: Pence receiving the Covid-19 vaccine on camera. And it centered on the irony of Pence being among the first to receive the vaccine, given that he has downplayed the severity of the pandemic and — as the leader of federal coronavirus task force — is one of the officials responsible for the US’ failed response.

The entire sketch is embedded up top, for you to judge Moffat-as-Biden for yourself. Hopefully he’ll earn better reviews than Carrey did; the beloved comedian was lambasted for his wily, Ace Ventura-esque take on the then-nominee.

“As the real-life chaos of this election spirals only further downward, and Actual Biden grows ever more stoic and exasperated within it, the sheer wrongness of this approach only intensifies,” reads a piece from October by the Ringer’s Rob Harvilla, who called Carrey’s turn a “disaster.”

“Even if you love the impressionist — and even if you’re voting for the guy he’s impersonating — you can cower and wince in the destabilizing presence of the impression itself.”