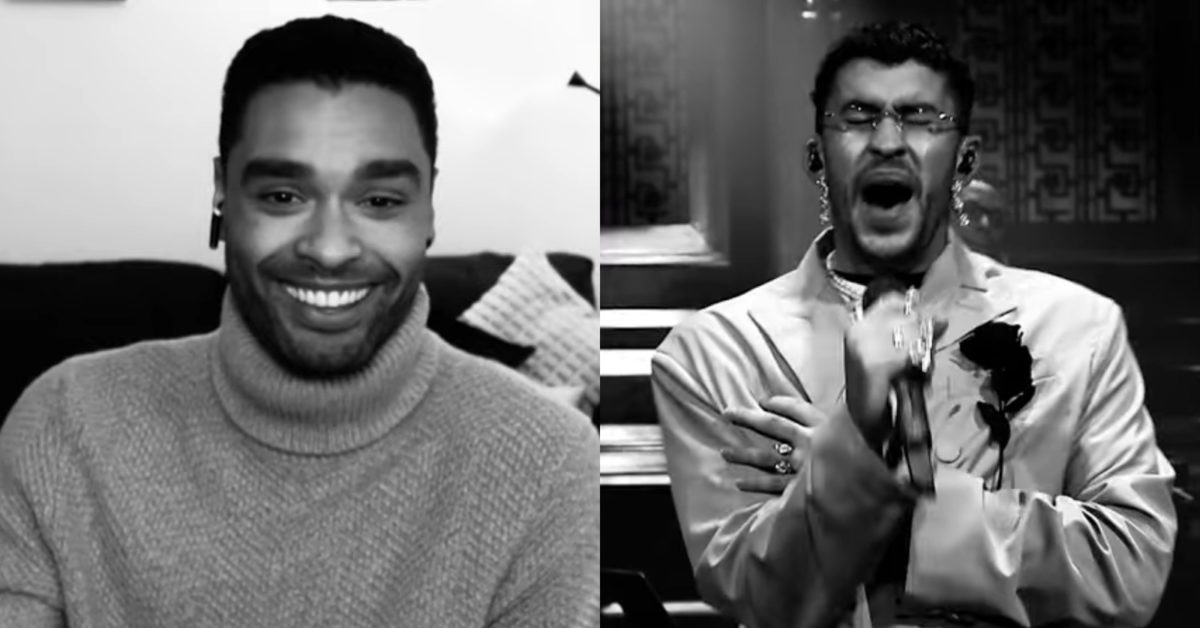 When it comes to NBC’s Saturday Night Live, we have their schedule on lock. With Bridgerton and the upcoming Dungeons & Dragons star Regé-Jean Page and rapper Bad Bunny taking the Studio 8H stage this weekend, we’ve had the mandatory intro video, a look at Page during table reads, and a promo (though only one, surprisingly). We mentioned that Friday and Saturday would probably be for random, unexpected stuff. Well, it looks like we were right because SNL is using its social media accounts to pay tribute to the high honor that Bad Bunny wears proudly around his waist (just not in the image they shared): the WWE 24/7 Championship- which is expected to be defended against anyone at any time. Hmmm…

In fact, here’s a look at Bad Bunny on Instagram with the title:

Now here’s a look at SNL‘s posts from earlier today- which left us wondering (A) who will end up WWE 24/7 Champ during the show and (B) how many times will it change hands? If Kate McKinnon doesn’t hold the title for at least a hot minute, though? We riot.

Here’s a look back at the promo that was released on Thursday, with Page and SNL‘s Melissa Villaseñor feeling inspired by Bad Bunny to try a different take on their names: