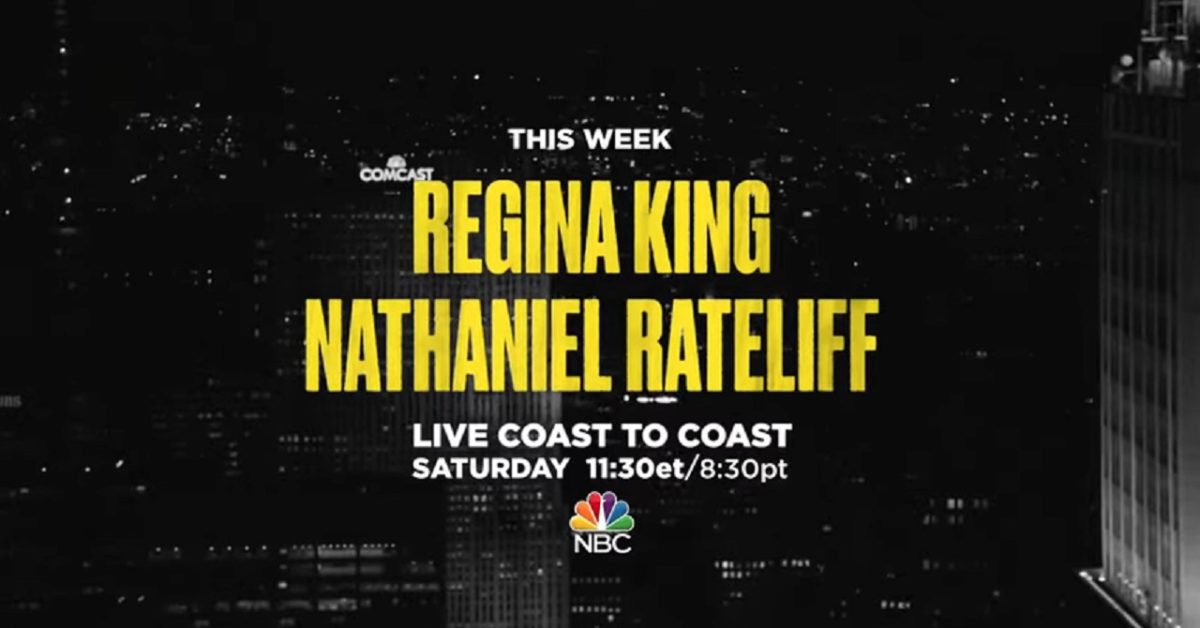 With only three days to go until NBC’s Saturday Night Live welcomes first-time host Regina King (Watchmen, One Night in Miami) and first-time musical guest Nathaniel Rateliff to Studio 8H (with the hosts and musical guests for the February 20 and 27 shows to be announced soon), we’ve gotten over our issues with the lack of a decent intro video for the two (we’re watching you, SNL) and now we’ve moved on to our appreciation of seeing the award-winning actress, director, and producer at work in Studio 8H.

Here’s a look at King in the middle of table reads- with hopefully the promos arriving on Thursday: