State-linked Saudi news outlet Sabq reported that al-Hathloul was found guilty by the kingdom’s anti-terrorism court on charges including agitating for change, pursuing a foreign agenda and using the internet to harm public order 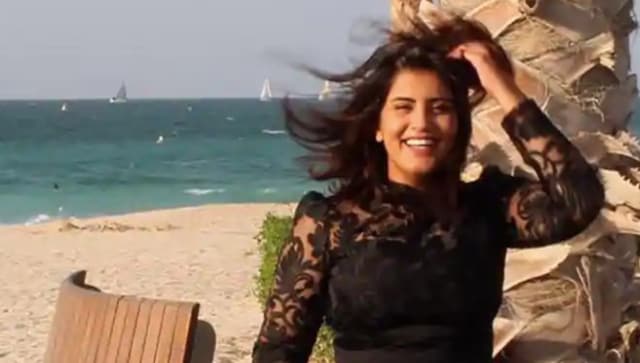 Dubai: One of Saudi Arabia’s most prominent women’s rights activists was sentenced on Monday to nearly six years in prison under a vague and broadly-worded law aimed at combating terrorism, according to state-linked media.

Loujain al-Hathloul’s case, and her imprisonment for the past two and a half years, have drawn criticism from rights groups, members of the US Congress, and European Union lawmakers.

State-linked Saudi news outlet Sabq reported that al-Hathloul was found guilty by the kingdom’s anti-terrorism court on charges including agitating for change, pursuing a foreign agenda, using the internet to harm public order, and cooperating with individuals and entities that have committed crimes according to anti-terror laws. She has 30 days to appeal the verdict.

A rights group called “Prisoners of Conscience” that focuses on Saudi political detainees said that al-Hathloul could be released as early as the end of March 2021 based on time served. She has been imprisoned since May 2018 and 34 months of her sentencing will be suspended.

The judge ordered her to serve five years and eight months in prison for violating anti-terrorism laws, according to Sabq, which said its reporter was allowed inside the courtroom during Monday’s session.