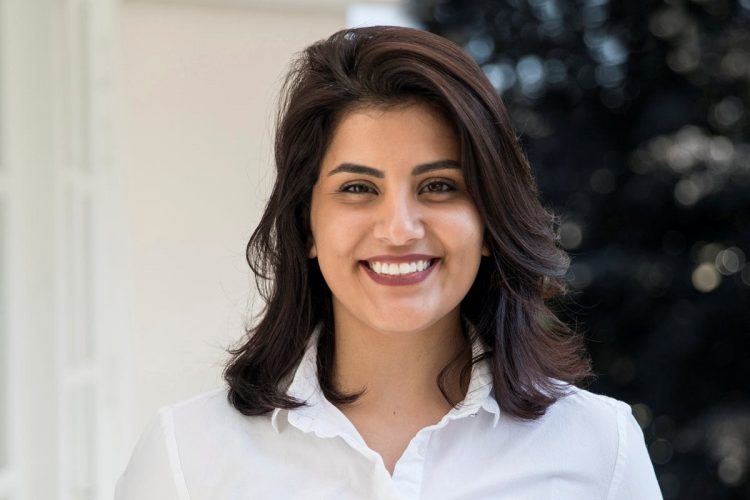 The women’s rights activist was convicted of ‘various activities prohibited by the anti-terrorism law’, the pro-government online outlet Sabq and other media cited the court as saying.

One of Saudi Arabias most prominent womens rights activists was sentenced on Monday to nearly six years in prison under a vague and broadly-worded law aimed at combating terrorism, according to state-linked media.

Loujain al-Hathlouls case, and her imprisonment for the past two and a half years, have drawn international criticism from rights groups, members of the U.S. Congress and European Union lawmakers.

State-linked Saudi news outlet Sabq reported that al-Hathloul was found guilty by the kingdoms anti-terrorism court on charges including agitating for change, pursuing a foreign agenda and using the internet to harm public order. She has 30 days to appeal the verdict.