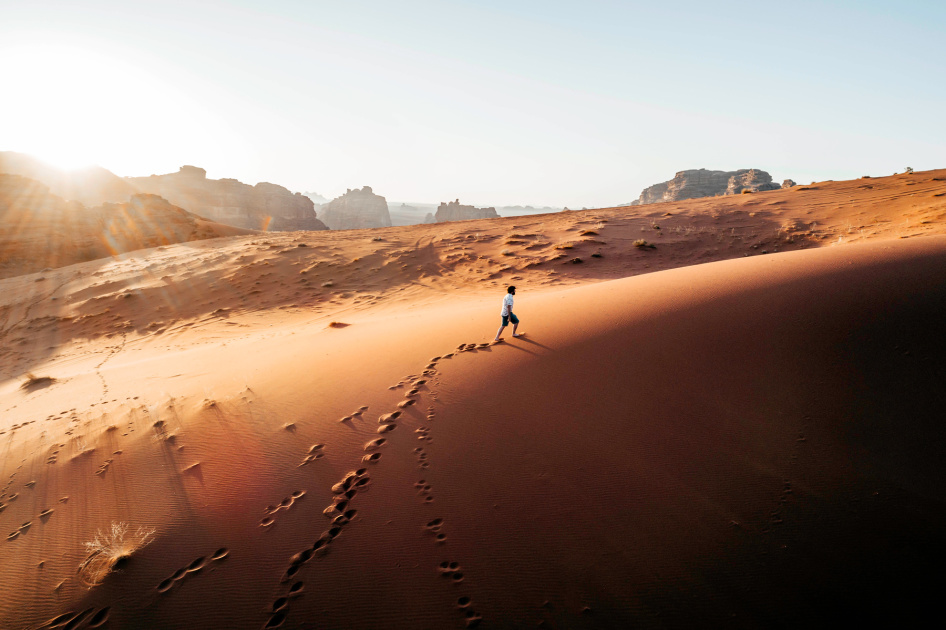 Saudi Crown Prince Mohammed bin Salman is promising to build a network of smart cities that won’t have any cars or roads. It’s called The Line, due to its arrangement of ”hyper-connected future communities,” and will form part of NEOM, a $500 billion project announced in October 2017. According to the prince, the development will offer “ultra-high-speed transit,” autonomous vehicles and an urban layout that ensures basic facilities, such as schools and medical clinics, are never more than a five-minute walk away. “It is expected no journey will be longer than 20 minutes,” the project’s organizers claimed in a press release today.

One million people are supposed to live inside The Line. It will stretch 170KM, according to the official announcement, and be powered by “100 percent clean energy.” The city will be focused on nature, with a pedestrian layer on the surface and two additional layers, for infrastructure and transport, hidden underneath. In addition, the organizers claim that AI will be able to monitor The Line and, using data and predictive models, figure out ways to improve daily life. Construction of this metropolis is supposed to begin this quarter. It’s part of Saudi Vision 2030, a project designed to create 380,000 jobs and 180 billion Saudi Riyal ($48 billion) in GDP.