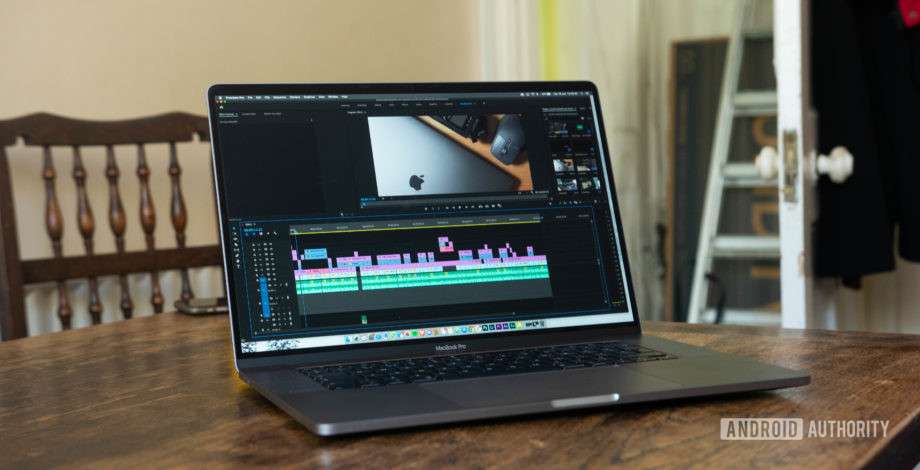 If you’re in the market for a new laptop ahead of the holidays, one of the first decisions is which operating system you prefer. If you prefer Windows, there are plenty of manufacturers to choose from. However, if you prefer macOS, you’re pretty settled on Apple. We’ve gone ahead and put together some of the best holiday MacBook deals we could find to help you reach a decision.

A MacBook makes for a great work from home option, especially if you invest in a few accessories as well. Just make sure you double-check the specs carefully to ensure that you’re grabbing the right device.

Featured deals: Save up to 29% on a MacBook Air or Pro If you aspire to own a MacBook but you neither have $2k to spare nor want a refurbished model, Woot’s Deal of the Day can help you out. The sale is on both Macbook Airs and Pros from 2017 but they’re brand new and have solid specs. They come with a one-year Apple warranty too.

You only have until midnight to take advantage of these deals, and that’s if stock lasts that long. Hit the widget below to find out more.

Editors note: These deals are subject to change at a moment’s notice, so we’ll be sure to keep this page updated regularly. If you want the lightest and thinnest laptop in the MacBook lineup, the Air is the way to go. The MacBook Air has also recently been refreshed for 2020 with the latest Intel Core processors and the Magic Keyboard. The Magic Keyboard replaces the much-maligned butterfly mechanism with familiar scissor switches from older MacBook offerings.

The MacBook Air is a solid choice for most daily tasks and it has the battery life to keep you going. Here are the best MacBook Air deals we could find:

If you wanted the absolute smallest MacBook on the market, your best bet for a few years was the 12-inch MacBook. Designed to replace the MacBook Air, the slim little device shipped with an Intel Core m3 processor onboard and an edge-to-edge butterfly keyboard. The MacBook was one of the first laptops to jump on the port-stripping bandwagon, rocking just one USB-C port.

It comes with a Retina display and up to 10 hours of battery life, both of which are pretty impressive for the small machine. The 12-inch MacBook was discontinued in 2019, but here’s there are a few deals on renewed models still available: If you want a laptop with a bit more processing power and a few more ports than the MacBook Air, the MacBook Pro is the way to go. Here are some options with different specs to check out:

If you want the absolute top-of-the-line and you have the budget to handle it, the new 16-inch MacBook Pro is hard to top. It was the first to offer the new Magic Keyboard, AMD Radeon Pro 5000M graphics, and up to 8TB of storage. The 16-inch MacBook Pro also features six speakers for your most ambitious creative projects.

The 16-inch MacBook Pro is the model to beat. Here are a few of the deals available now, see if they fit your needs: