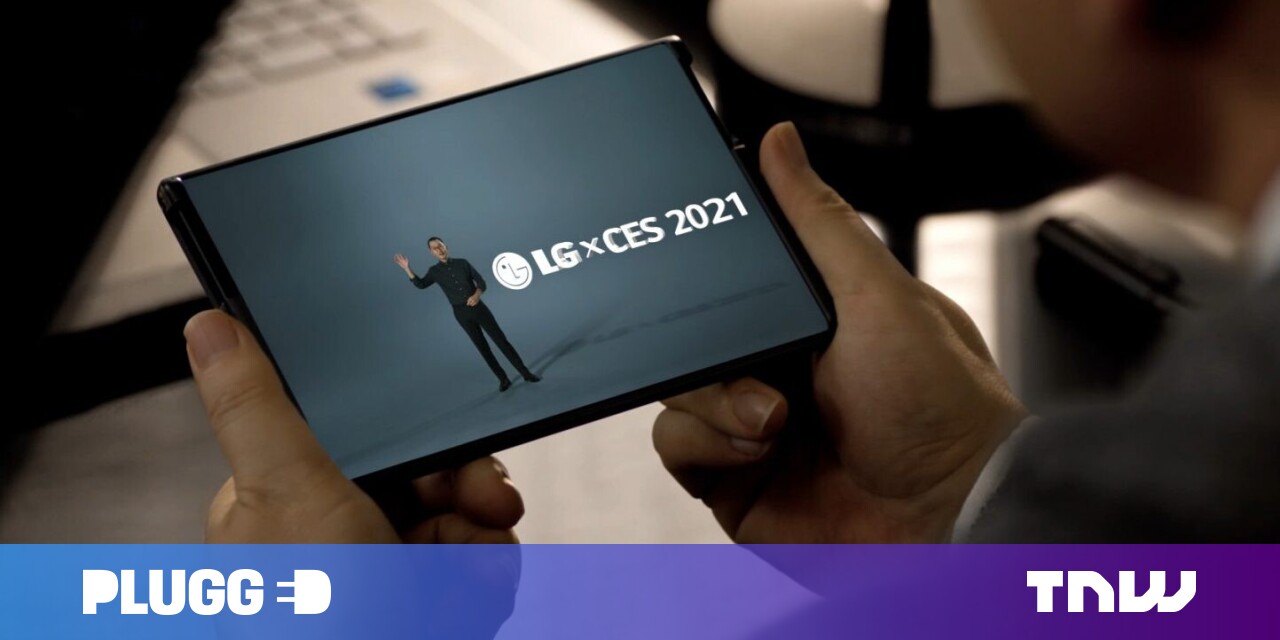 LG was one of the first manufacturers to jump on the Android bandwagon more than a decade ago — it launched its first handset based on this OS back in 2009. But there’s a possibility that we might not see an LG-branded phone in the future.

After failing to sell its smartphone business, the company is considering shutting the unit down. According to a report from The Korea Times, LG will announce this move on April 5, during its board meeting.

In January, multiple rumors of LG selling its smartphone division came to the surface after the company’s leaked internal memo to staffers indicated this step. A report published from The Korea Times at that time indicated that VinGroup, a Vietnamese conglomerate, was already in talks with the tech giant to strike a deal.

We didn’t hear anything about this partnership after that, so presumably, the deal fell through. People familiar with the matter told The Korea Times that the company considered many options, including sales, splits sales, or shut down — and eventually chose the last one.

Despite all these rumors, there’s no official word from LG yet. Last month, during the shareholder’s meeting, the company’s CFO, Bae Doo-Yong, said that all possibilities regarding the smartphone business remain open.

Over the years, LG has made some great phones including the G series and the Nexus 5. The company tried to stand out in a crowd by including DACs (Digital to Analog Converters) and removable batteries. In recent times, it has introduced phones such as the LG Wing that explored an entirely different form factor. But all of this hasn’t been enough to draw in money.