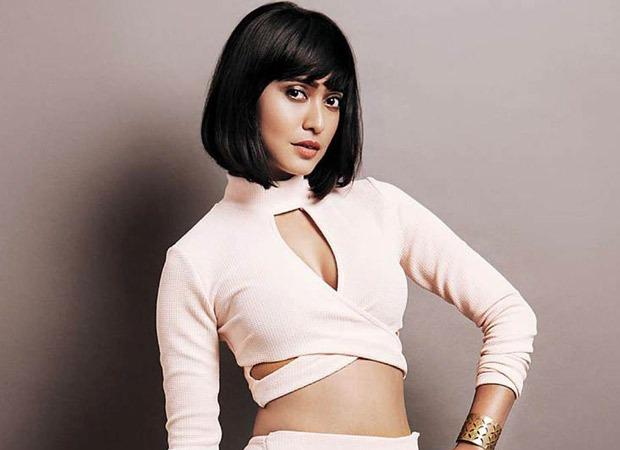 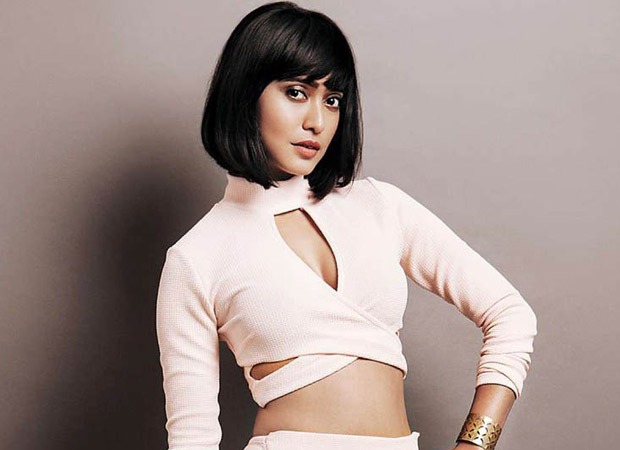 Keith Gomes thanked the cast and crew of the film who are National and Oscar winners. He said he makes films with little funding from family and friends. He said that everyone comes together with loads of love and passion. Gomes said that he couldn’t be more blessed.

The short film was released in April last year. It was selected amongst Shaan Vyas’ Natkhat, Aditya Kelgaonkar’s Sound Proof, Safar, and Trapped.