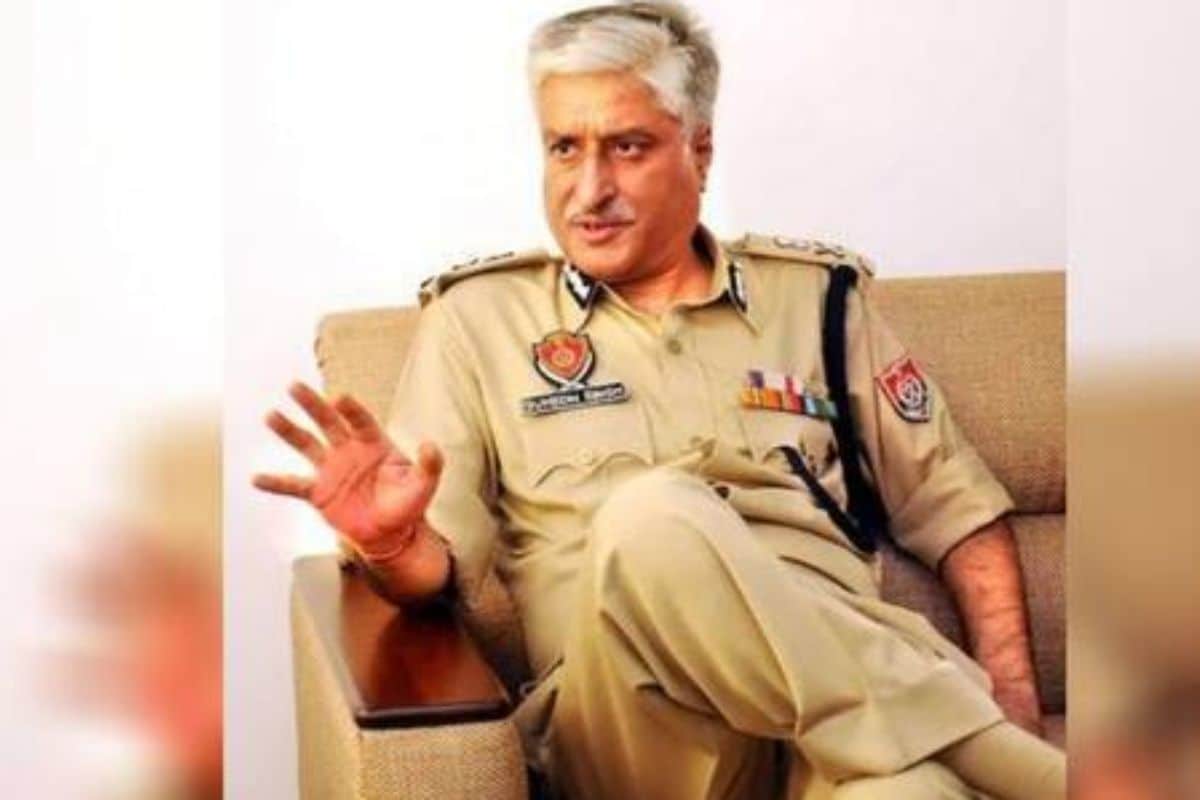 The Supreme Court Thursday granted anticipatory bail to former Punjab DGP Sumedh Singh Saini in a fresh case lodged in the 1991 disappearance and murder of a junior engineer Balwant Singh Multani. A bench of justices Ashok Bhushan, R Subhash Reddy and MR Shah allowed the appeal of Saini and set aside an order of the Punjab and Haryana High Court declining him the pre-arrest bail in the 29-year-old case.

The top court directed Punjab Police to release Saini on bail in the event of arrest in the fresh case on furnishing of a personal bond of Rs 1 lakh and two sureties of the like amount. It directed Saini to surrender his passport and to cooperate with the investigation in the fresh case without any prejudice to his rights and contentions in the pending proceedings before the top court for quashing of the FIR.

The bench said that long delay in lodging of FIR as in the present case can certainly be a valid consideration for grant of anticipatory bail. It noted that the impugned FIR (dated May 6) has been lodged by Palwinder Singh Multani, brother of the deceased, after almost 29 years from the date of incident and after nine years from the date of decision of the top Court in the 2011 case of Davinder Pal Singh Bhullar related to the incident.

The bench said that nothing is on record that in between he (Palwinder) had taken any steps to initiate criminal proceedings and/or lodged an FIR, we are of the opinion that at least a case is made out by the appellant (Saini) for grant of anticipatory bail under Section 438 of CrPC. It said, Many a time, delay may not be fatal to the criminal proceedings. However, it always depends upon the facts and circumstances of each case. However, at the same time, a long delay like 29 years as in the present case can certainly be a valid consideration for grant of anticipatory bail. The bench said it should be noted that Saini retired in 2018 as Director General of Police, Punjab, after 30 years of service and the alleged incident is of 1991 and even in the present FIR initially there was no allegation for the offence under Section 302 IPC (murder).

It said that even in the fresh FIR there were only allegations of offences like abduction, causing disappearance of evidence, wrongful confinement, voluntarily causing hurt and criminal conspiracy under IPC for which there was an order of anticipatory bail in favour of Saini. The bench while noting that the offence under Section 302 IPC was later added on the basis of the statements of Jagir Singh and Kuldip Singh (both approvers) said we are of the opinion that the appellant has made out a case for anticipatory bail.

The bench said that father of the deceased died in 2014 and till then, he did not initiate any fresh proceedings and now after a period of 9 years from the date of decision of this Court in the 2011 case, all of a sudden, the informant – brother of the deceased has woken up and has initiated the present criminal proceedings. Whether the fresh/present proceedings are permissible in law are yet to be considered by this Court in the pending proceedings for quashing the impugned FIR, the bench said.

Saini was booked in May in connection with the disappearance of Multani when he was working as a junior engineer with the Chandigarh Industrial and Tourism Corporation. On September 8, the high court had dismissed Saini’s two pleas, including the one on anticipatory bail in the case. Saini had approached the high court after a Mohali court dismissed his bail plea in this case on September 1.

The Punjab Police on September 3 had claimed that Saini had absconded while denying his wife’s claims of withdrawal of his security cover. A Mohali court had on August 21 allowed the Punjab Police to add a murder charge against him in this case.

This came after two former Chandigarh police personnel, UT police Inspector Jagir Singh and ASI Kuldeep Singh, who are also co-accused, turned approver in the case. Multani, who was a resident of Mohali, was picked up by police after a terrorist attack on Saini, who was then the senior superintendent of police in Chandigarh, in 1991.

However, the police had later claimed that Multani had escaped from police custody of Qadian police in Gurdaspur. Saini and six others were booked on the complaint of Multani’s brother, Palwinder, a resident of Jalandhar.

The case was registered against them under sections 364 (kidnapping or abducting in order to murder), 201 (causing disappearance of evidence of offence), 344 (wrongful confinement), 330 (voluntarily causes hurt) and 120 (B) (criminal conspiracy) of the Indian Penal Code at Mataur police station in Mohali.