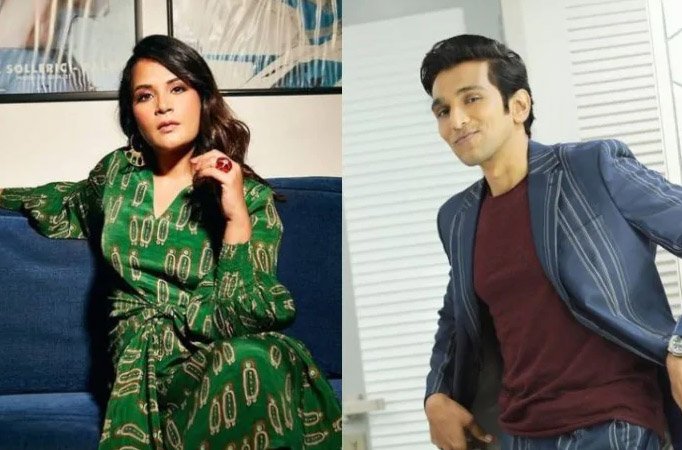 The makers are yet to make the official announcement of the upcoming project. 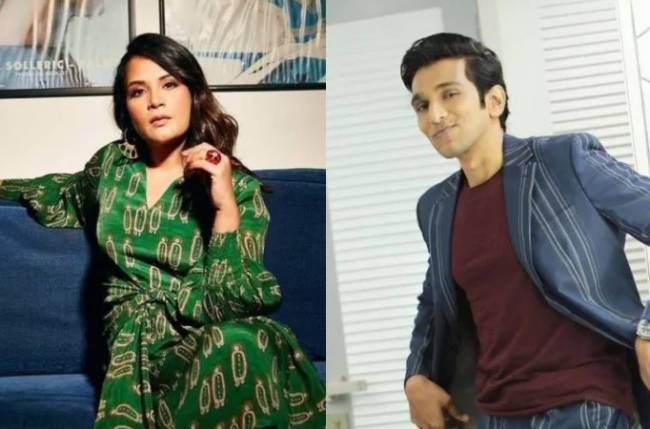 MUMBAI: A few days back, Pratik Gandhi had denied being a part of the onscreen adaptation of Six Suspects. However, we have got a confirmation that the project is definitely on and will star Richa Chadha as the female lead. The project is set to be helmed by Tigmanshu Dhulia and we hope the official announcement takes place soon. This is the first time we will see the Scam 1992 actor working with Richa onscreen.

Meanwhile, when Pratik had denied the reports of being a part of the project, he had said, “Well, I am in talks with them. That’s all. Nothing has been finalized as yet. So I don’t know where this report of my signing the series has come from.”

The actor added, “I am travelling for the next 15 days. So once I am back I shall be given a detailed narration. But until then the news is premature. I guess I will hear from them soon.”

Talking about Richa, the actor recently made headlines with her latest release Madam Chief Minister. Ahead of the movie release, the actor had shared a statement which read as “The film releases across the country and abroad today. Still reading some very angry tweets, threads about myself, (not the film yet, no one has seen it). Some people are just venting. And that’s ok. I am listening, learning… as I have been attempting to, for the past 2-3 years…”

She added, “Here, some thoughts on the representation debate, from my limited, self-admittedly privileged understanding. The anger is completely understandable, especially with the poster et al. I get it. I understand this anger. But as is often the case with anger, it is in fact misdirected since I am not the sole creator of this film. Hundreds if not thousands of people have worked on it.”

Also read: Check out the HOT pics of Ishita Dutta

Back to Top
Close Add post
X
Craig Mazin Extends Overall Deal With HBO & HBO Max…TVChernobyl creator Craig Mazin is staying in business with HBO. The writer and producer has extended his overall deal with the WarnerMedia-owned premiu…