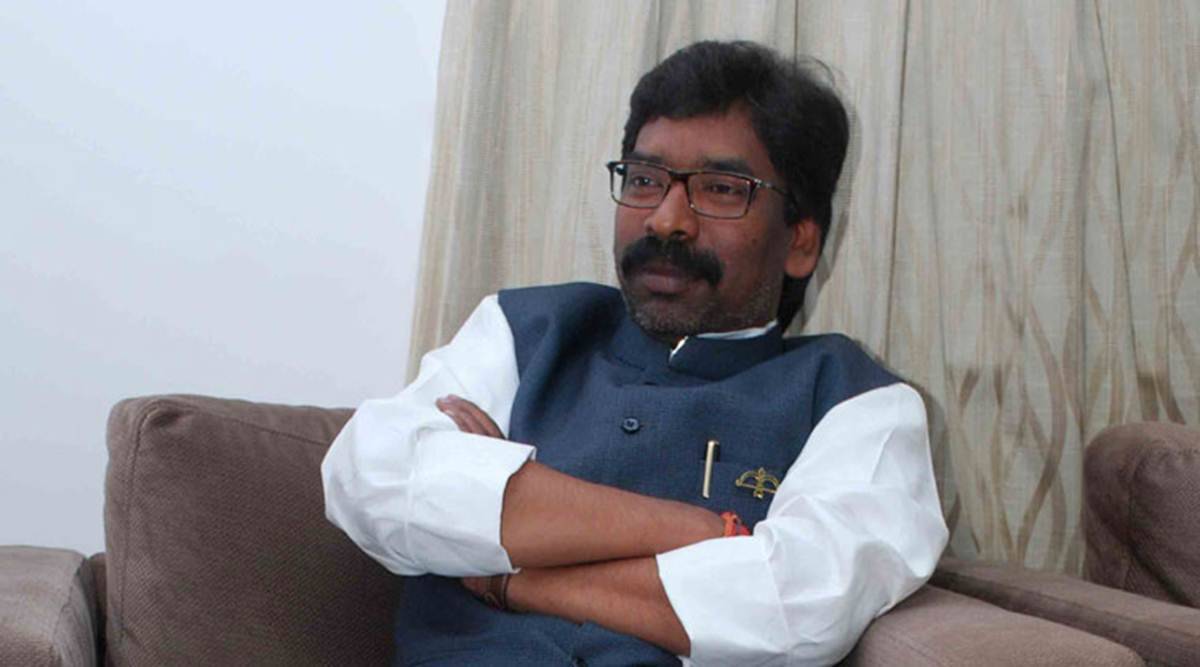 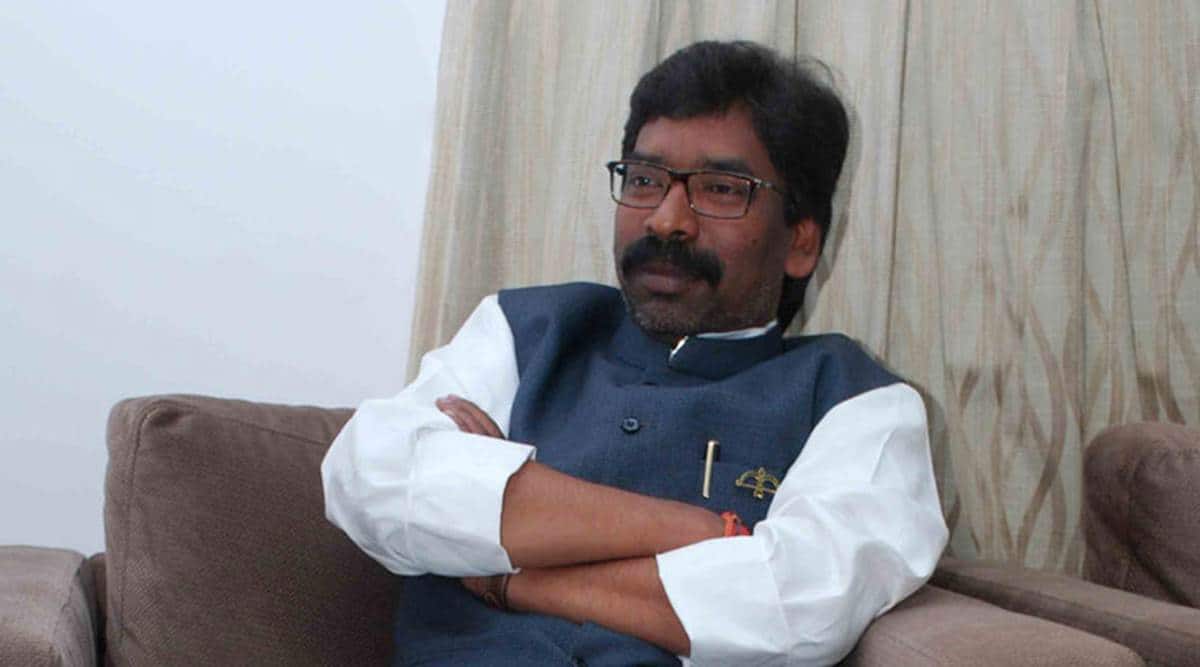 Clearing the way for a statewide probe based on the findings of an investigation by The Indian Express, Jharkhand Chief Minister Hemant Soren has “given his approval” for the state’s Anti-Corruption Bureau (ACB) to initiate a Preliminary Enquiry (PE) into the Pre-Matric scholarship scam in which poor minority students were duped by a nexus of middlemen, school authorities, state officials, and bank staff.

“The CM (as Cabinet Minister in charge of Vigilance) has given his approval for ACB to investigate the Ministry of Minority Affairs-run Pre-Matric Scholarship Scam. The ACB will investigate the irregularities in pre-matric, post matric, merit-cum-means scholarship schemes and submit its initial report,” the Chief Minister’s Secretariat said in a press release issued Monday.

It said that Soren has also ordered all Deputy Commissioners to submit a report following physical verification of all applicants and schools for the academic year 2020-21. “We were waiting for the order. Now we will begin the PE into the scam,” sources in the ACB told The Indian Express.

On Saturday, speaking at The Indian Express Idea Exchange event, Soren said that this newspaper’s investigative series has led to the scrutiny of various state schemes and its implementation. “I have given directions to various departments to check all state schemes and get an update on whether or not the schemes are reaching the people. We need to know the status of implementation,” he said.

The Indian Express investigated entries across six districts in Jharkhand on the National Scholarship Portal (NSP) and matched them with beneficiary bank accounts in the Public Finance Management System (PFMS) to find how the pre-Matric scholarship funds were being illegally diverted.

In several cases, The Indian Express found, students and gullible parents were given a small portion of the scholarship money; in others, they were unaware that bank accounts had been set up in their names to avail the scholarship and money disbursed was being withdrawn. The investigation also led to schools in neighbouring Bihar, one in Punjab and another in Assam.

The CBI has already initiated a PE into the scam with the agency all set to start its investigation from Bihar’s Gaya, where the first FIR was registered based on The Indian Express’ findings. Police in Assam are separately investigating the scam.

The pre-Matric scholarship scheme, launched in 2008, is meant to help students of minority communities from families with annual income below Rs 1 lakh. In 2019-20, the Ministry of Minority Affairs disbursed Rs 61 crore under this scheme to Jharkhand.