Home Science Science Photographer Of The Year 2020: See How Science And Climate Change Are Impacting All Our Lives

Science Photographer Of The Year 2020: See How Science And Climate Change Are Impacting All Our Lives 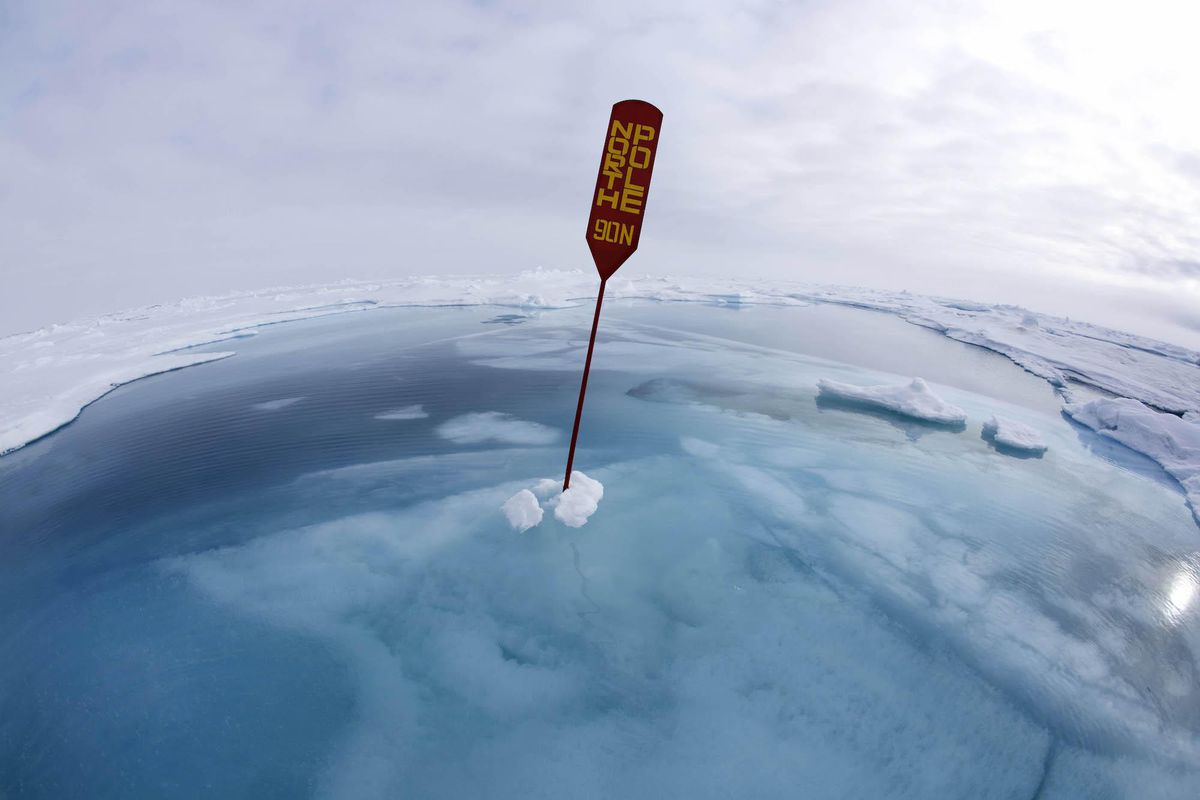 Scientific exploration and its impact on our everyday lives is laid bare as the Science Photographer of the Year 2020 opens today as an online exhibition.

“This year’s Science Photographer of the Year is more relevant than ever before in documenting how science and climate change are impacting all our lives,” said Dr. Michael Pritchard, Director, Education and Public Affairs at the Royal Photographic Society. “The selected images are striking and will make us think more about the world around us.”

Here are the four winning images to give you a flavor of Science Photographer of the Year 2020:

Science Photographer of the Year in the General Science category goes to British photographer Simon Brown for his photo Orthophoto of SS Thistlegorm, a reconstruction of the shipwreck of a ship sunk in the Red Sea in 1941. Brown uses photogrammetry—and 15,005 frames— to give a “straight down” view, before being tagged with GPS data and merged with the others. “Combining art with science is a perfect creative storm where data and visual interpretation come together and present a view of the world in a completely new way,” said Brown.

Young Science Photographer of the Year is awarded to Katy Appleton for her image “Rainbow Shadow Selfie” that captures the beauty of a common phenomena. Sunlight casts a spectrum on a wall having passed through a prism. The photographer cast her own shadow on the wall to let the spectrum shine more clearly.

Science Photographer of the Year in the Climate Change category was won by Sue Flood for “North Pole Under Water”—a signpost depicting the geographic North Pole at 90º North placed on sea ice largely covered with water. “Climate change is real and polar ice is melting at an alarming rate, posing a serious threat to wildlife and humans worldwide,” said Flood. “I hope that many people will see the photograph and that it helps convey the need for urgent action on climate change.”

The Under 18’s Young Science Photographer of the Year in the Climate Change category goes to Chinese photographer Raymond Zhang for his image “Apollo’s Emissary,” a concentrated solar power (CSP) generating station in China. The image shows about 12,000 mirrors reflecting sunlight toward a central tower where it heats sodium nitrate salt. This goes to a heat exchanger, making steam to drive generator turbines—saving up to 350,000 tonnes of CO2 emission per year. “I am very excited about winning and hope that more young people like me can start to pay more attention to climate changes,” said Zhang.

Here’s a selection of a few other images from this year’s exhibition that have the climate as a theme: