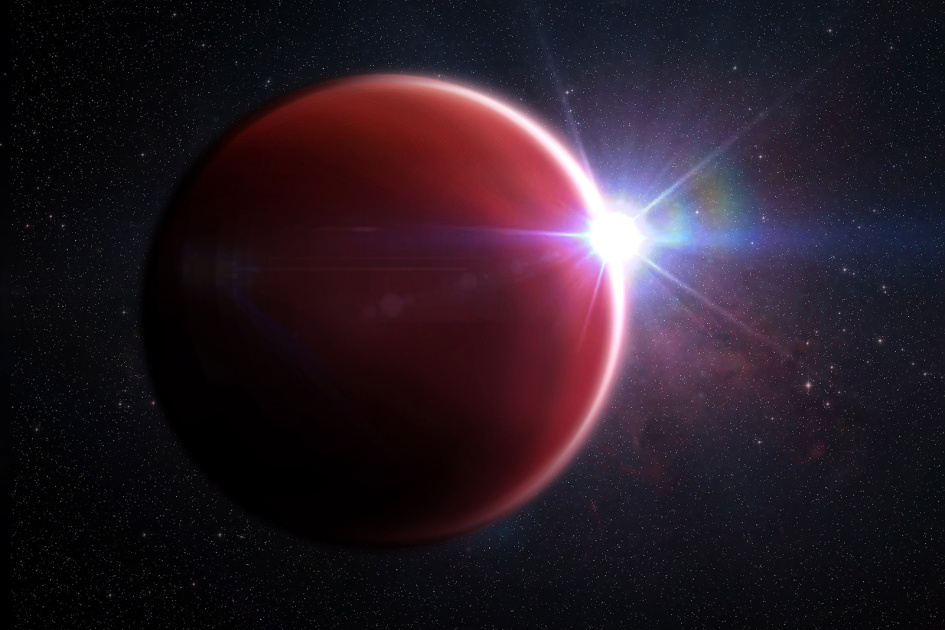 Astronomers have found another strange planet that could expand our understanding of the cosmos. Gizmodo reports that a team at Harvard and Smithsonian’s Center for Astrophysics has spotted a gas giant 575 light years away, WASP-62b, that’s not only in an extremely close 4.5-day orbit (making it a “hot Jupiter”), but has no clouds. It’s just the second time any researchers have located a cloudless exoplanet, and they’re believed to be rare as a whole — less than 7 percent of exoplanets.

Scientists first detected WASP-62b in 2012, but it wasn’t until recently that they got to study its atmosphere. Study lead Munazza Alam used spectroscopic observation from the Hubble Space Telescope to discover the strong presence of sodium, an element that would be obscured if there were clouds in the planet’s atmosphere. Astronomers typically get only small clues that sodium is present, so this was “smoking gun evidence” of a cloudless planet, according to Alam.

Back to Top
Close Add post
X
Apple’s ‘Time to Walk’ stories arrive today for Fitness+ users…GadgetsApple When you start playing an episode, the Apple Watch also starts recording a walking workout. If you’re someone using a wheelchair, Time to Walk w…