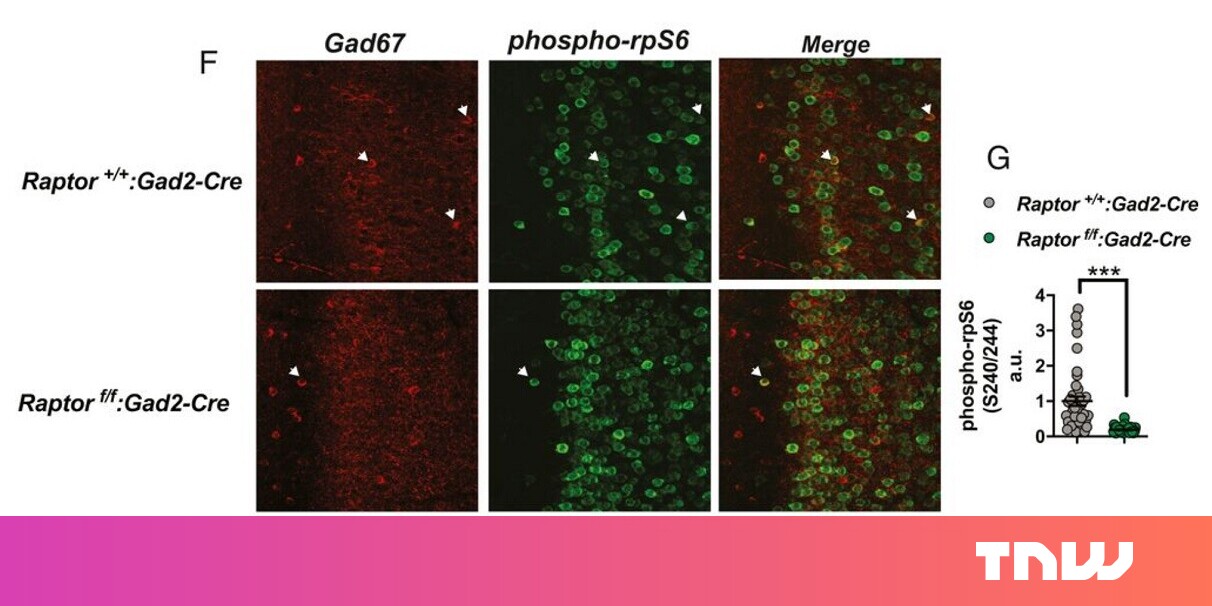 What happens when the pandemic finally ends and hundreds of millions of people who’ve spent an inordinate amount of time secluded are suddenly launched back into the rat race?

Things will likely never go back to normal, but eventually we’ll find a way to occupy space together again and that could be difficult for people who’ve developed social anxiety or had setbacks in their treatment due to the unique nature of pandemic isolation.

We couldn’t find any actual rats to ask how they’re coping with the race, but a team of laboratory mice might just have the answer: it’s dropping a bunch of acid and letting nature do its thing.

According to a team of researchers from McGill University, LSD (colloquially known as acid) makes people more social and capable of greater human empathy.

The team figured this out by giving lab mice LSD and then measuring their brain activity. The mice became more social while under the influence. And the positive effects of LSD were immediately nullified when the scientists used bursts of light to interrupt the chemical processes thus rendering the mice immediately sober.

The researcher’s work led to novel insight into how LSD causes a cascade effect of receptor and synapse activity that ultimately seems to kick-start neurotypical feelings of empathy and social inclination.

Due to the nature of the specific chemical reactions concurring in the brain upon the consumption of LSD, it would appear as though its a strong candidate for the potential treatment of myriad mental illnesses and for those with autism spectrum disorder.

Per the team’s research paper:

These results indicate that LSD selectively enhances SB by potentiating mPFC excitatory transmission through 5-HT2A/AMPA receptors and mTOR signaling. The activation of 5-HT2A/AMPA/mTORC1 in the mPFC by psychedelic drugs should be explored for the treatment of mental diseases with SB impairments such as autism spectrum disorder and social anxiety disorder.

Quick take: Scientists have understood the effect LSD has on mood receptors in the brain for decades. What’s new here is that we now know how those interactions cause other interactions that create what’s essentially a system for increasing empathy or decreasing social anxiety.

Recent research on LSD, cannabis, and psilocybin (shrooms) indicates each has myriad uses for combating and treating mental illness and other disorders related to neurotypical receptor and synapse regulation.

The McGill team’s research on LSD, for example, indicates it could prove useful to fight the harmful effects of alcoholism where people are at increased risk of developing social anxiety due to addiction, thus further isolating themselves from others.

This latest study is important in that it drives home what decades of research and millennia of anecdotal evidence already tells us: Some drugs have the potential to do good.

And if we could study them like rational humans instead of allowing politicians to make it almost impossible for researchers to conduct controlled, long term studies on so-called “banned substances” the world would be a better place.

If you think this is interesting, check out this piece on Neural from earlier today. Where the study in the article you’ve just read says LSD can amplify empathy and reduce social anxiety, this one shows how empathy happens in a theory of the mind that can be identified down to the single-neuron level.

Back to Top
Close Add post
X
Tesla unveils redesigned Model S with new interior and 520-mile range option…Tech NewsTesla has just announced the first major redesign of the Model S since it launched the electric sedan in 2012. This new version, which launches later …

X
Disney pulls some movies from Disney Plus Kids profiles because they feature rac…Tech NewsThe history of cinema is littered with racist stereotypes. (Call it the long tail of minstrel shows.) As cultural preferences have evolved — which is …
close