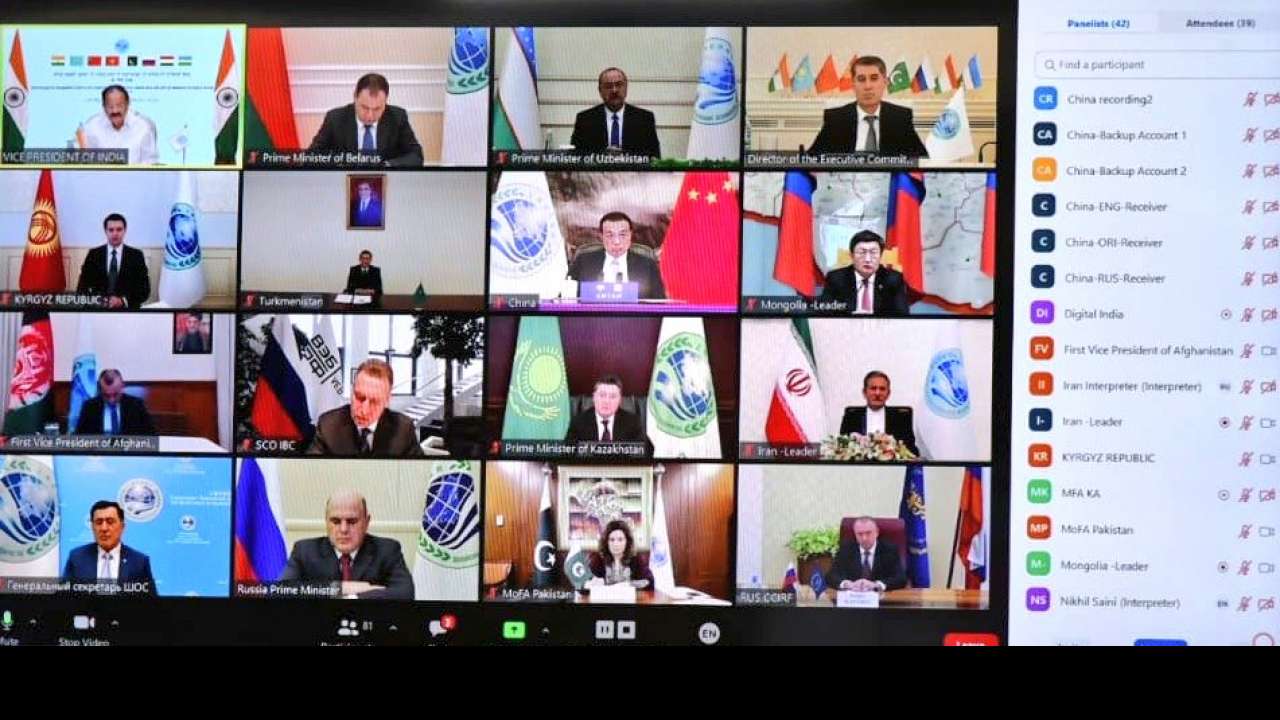 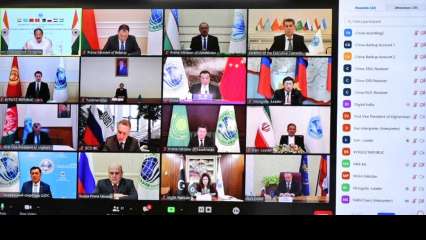 Reiterating its stance yet again, India refused to extend support to China’s mega connectivity project OBOR or One Belt One Road initiative at the Shanghai Cooperation Organization or SCO summit.

India was the only country in the eight-member grouping which refused to support the project that has often been in news for its lack of transparency and whooping cost for the host country.

The joint communique after the India hosted SCO Heads of Government meet said, “The Republic of Kazakhstan, the Kyrgyz Republic, the Islamic Republic of Pakistan, the Russian Federation, the Republic of Tajikistan and the Republic of Uzbekistan, reaffirming their support for China’s ‘One Belt One Road’ (OBOR) Initiative (BRI).”

At previous SCO meets, India has stayed away from supporting OBOR. India had become a member of the Beijing headquartered grouping in 2017.

A key portion of One Belt One Road is the CPEC or China Pakistan economic corridor, which passes through PoK or Pakistani occupied Kashmir. New Delhi has several times protested against it with Beijing on OBOR being violative of territorial integrity and asked them to cease such activities.

New Delhi, at various forums, has also highlighted that connectivity projects should “follow principles of openness, transparency and financial responsibility”.

A European Commission report of March 2019 titled ‘EU-China- A Strategic Outlook’ has pointed out how Chinese investments in third countries have neglected socioeconomic and financial sustainability and may result in high-level indebtedness. In some cases, it may also lead to the transfer of control over strategic assets and resources.