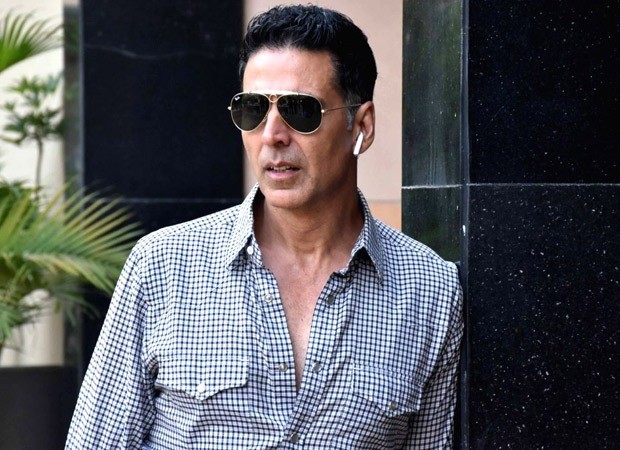 If there is one man who is working every single day of his life, it’s Akshay Kumar. When not on the sets, the superstar is listening to scripts and on a signing spree setting his line-up of releases for not just 2021 but also 2022. Bollywood Hungama has exclusively discovered that the actor, who has his dates blocked for the next one year, has decided to hike his acting fees further due to excessive demand in the market. 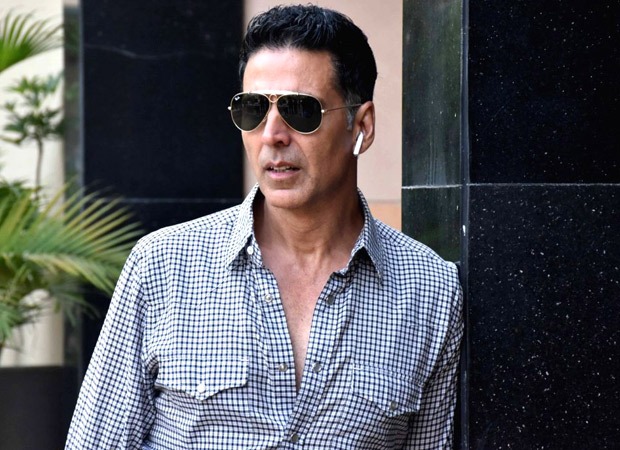 “Over the last few months in the lockdown, Akshay Kumar has gradually hiked his fees from 99 crores to 108 crores and finally settled in on 117 crores for the films he signed recently. Every producer wants to have Akshay on board, considering his low risk, low budget, and assured return model, leading to excessive demand in the market. Akshay too has followed the economic formula of higher the demand, higher the price, as with every film offer coming his way, he hiked his fees. For the films which are slated for a 2022 release, Akshay will charge a bomb of Rs 135 crores per film” a source told Bollywood Hungama, adding further that the upfront charging of fees won’t act as a burden on his films.

“The production budget of most Akshay Kumar films will be in the range of Rs. 35 to 45 crores, in addition to 15 crores more for print and publicity, taking the total in the range of Rs. 50 to 60 crores. Taking the number of his acting fees into account, the overall budget of his films would be in the range of 185 to 195 crores. Doing a backward calculation in the account, his films earn approximately 80 to 90 crores from the sale of satellite and digital, whereas 10 crores more comes from the sale of music rights, leaving an amount in the range of Rs. 95 to 100 crores for recovery from theatres, meaning lifetime box-office collections of Rs. 210-220 crores in India. This isn’t as big a number for him to achieve, given his stardom and trust among the audience. And in 2021, it’s a rather easy number for a superstar like Akshay,” the source further told Bollywood Hungama, explaining the low risk, assured return model of Akshay Kumar.

The actor has however given a special discount to his producer friend, Sajid Nadiadwala, by charging around 20% below his market rate, since Sajid is planning to mount the film on a bigger scale, resulting in a bigger production budget than his other films. “Akshay doesn’t want to burden his film with unrealistic expectations, and the films which warrant a bigger budget, he is open to negotiating on his acting fees in tandem with the hike in the budget, however, will make up for the same by asking for a share in profit. He knows the box-office market as also his appeal among the audience, and setting realistic targets for film to be a rather safe venture,” the source concluded.

Also Read: SCOOP: After Ajay Devgn, even Akshay Kumar says “NO” to Suheldev over script and date concerns