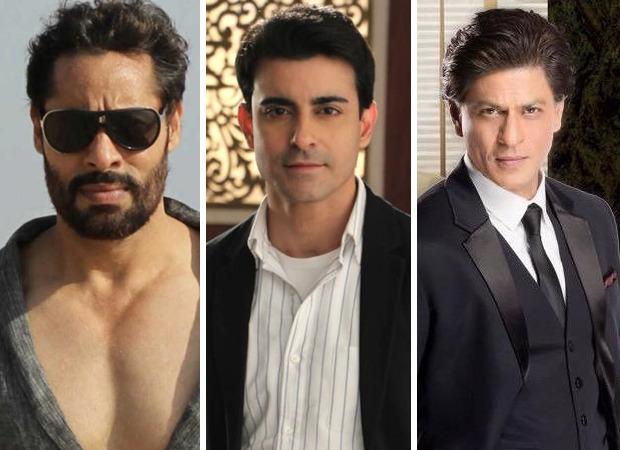 Over the past couple of moths there have been numerous reports about the Shah Rukh Khan film Pathan. While some have claimed that no such film is in the making, Bollywood Hungama was the first to inform that the shoot of the film had in fact commenced at Yash Raj Studios in Andheri. In fact, we were also the first to inform that apart from SRK, who plays a RAW agent, Pathan would also star Deepika Padukone, John Abraham, and Dimple Kapadia along with a special appearance from Salman Khan, who will play the role of Tiger. 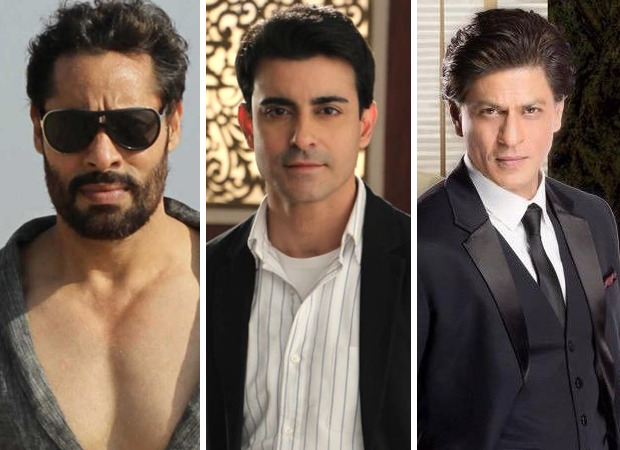 Now we hear that Pathan has had a few more additions to its cast in the form of Shaji Chaudhary, who was recently seen playing the role of Maqbool Khan in Mirzapur and TV sensation Gautam Rode. Informing us of this new development a well-placed industry source tells us, “Aditya Chopra and Yash Raj Films are pulling out all stops to ensure that Pathan will be Shah Rukh Khan’s biggest film ever. Now to live up to this, they are developing an entire spy universe that will see Shah Rukh Khan, Deepika Padukone, Shaji Chaudhary and Gautam Rode playing RAW agents being led by Dimple Kapadia.”

Ask the source about the casting of Shaji and Gautam and the source adds, “Shaji’s character in Mirzapur as Maqbool has made an impact on the audience, and he also has the aura to pull off a RAW agent charisma. As for Gautam Rode, well he has been one of TV’s best looking and physically well-built individuals, not to mention that he has the skill as well. So it was not a very difficult decision to rope them in.” Further talking about the reason behind bringing more talent on board the source states, “YRF and Aditya are creating a whole universe so it is obvious that there will have to be multiple characters, and both Shaji and Gautam were perfect.”

As for the film, Pathan that is being directed by Sidharth Anand will mark Shah Rukh Khan’s return to the big screen after his last outing Zero.