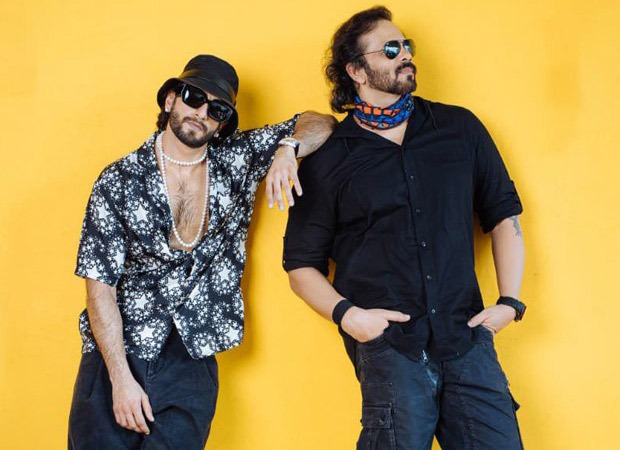 Bollywood Hungama has been the first to break the news about Ranveer Singh and Rohit Shetty collaborating on another film after Simmba, this time around a comedy. Right after that, we revealed that the film, Cirkus, will be on the lines of Angoor and will feature Ranveer Singh in a double role. Some days later, it was again Bollywood Hungama who revealed that Jacqueline Fernandez, Pooja Hegde and Varun Sharma have come on board the film and now, we are again the first to inform you about the remuneration structure of Ranveer Singh for the film.

“Ranveer Singh has become one of the most bankable names in today’s time and his market value is on the rise with every passing film. For Cirkus, he has charged an acting fee of Rs. 50 crores, and he is expected to hike his fees with the success of every passing film,” a trade source told Bollywood Hungama.

That’s not all, the actor has also been vocal about his stance for theatrical releases, and the reason for this hike in fees is because he is amongst the rare actors who can assure a certain amount of returns even in these uncertain times, given the rising popularity. “The film is being shot at a brisk pace in Mumbai and is being readied for a Winter 2021 opening. The idea is to wrap up the entire film by March and then move on to the post production, since it’s a period film set in the 60s and almost the entire film is being shot in studio,” the source further shared.

Charging Rs. 50 crores for the film, Ranveer would have shot for approximately 75 days, which means, his per day acting fees stands at approximately Rs. 66 Lakhs, making him one of the highest paid actors in today’s time. The actor is at present awaiting the release of 83 and Jayeshbhai Jordaar, which are locked and awaiting a proper theatrical window.