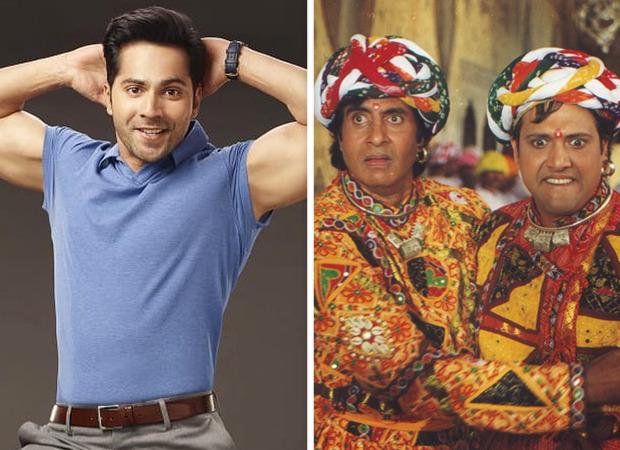 It’s no mystery that Varun Dhawan is considered this generation’s answer to Govinda and Salman Khan. That he is a great mix of the superstars is for everyone to see. The actor who stepped into Govinda’s shoes for his upcoming film Coolie No. 1 will be seen in yet another remake of the comic star. Yes, Varun has been roped in to play one of the leads in Bade Miyan Chote Miyan 2.0. 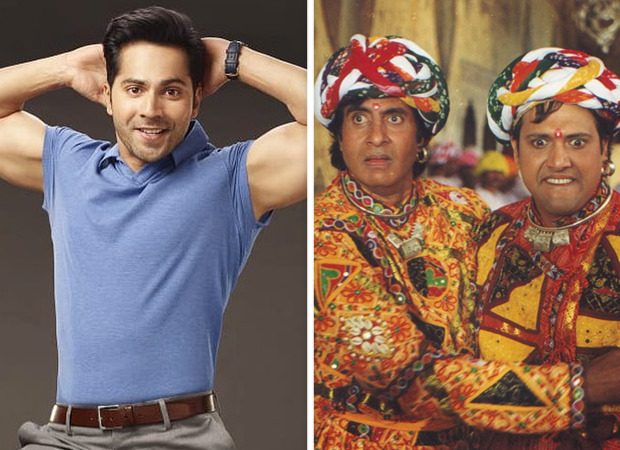 While the original film had Amitabh Bachchan and Govinda playing the main leads, producer Jackky Bhagnani has been wanting to remake it for the longest time. A source reveals, “Jackky wants to make this an interesting casting coup with a senior superstar and a Gen-Y star coming together. Varun was always their first choice and the entire team feels nobody suits Govinda’s part better than him from this generation. When they were making Coolie no.1, Jackky bounced the idea off to Varun and David Dhawan and they both are extremely kicked about the project.” This will be the father-son duo’s fourth film together.

Jackky plans to put this project together somewhere around mid-2021 and go on floors maybe end of next year or early 2022 and release it in 2022 itself. Meanwhile, Varun Dhawan will finish his work on four films he’s signed on already – Raj Mehta’s Jug Jugg Jeeyo, followed by Amar Kaushik’s Bhediya and Sriram Raghavan’s Ekkis. Then, he also has a masala entertainer titled Sanki with Sajid Nadiadwala’s banner lined up. Now, it needs to be seen if Varun pushes anything ahead to fit the remake of Bade Miyan Chote Miyan.

Also Read: Even injured knees did not stop Varun Dhawan from acing his step for ‘Teri Bhabhi’