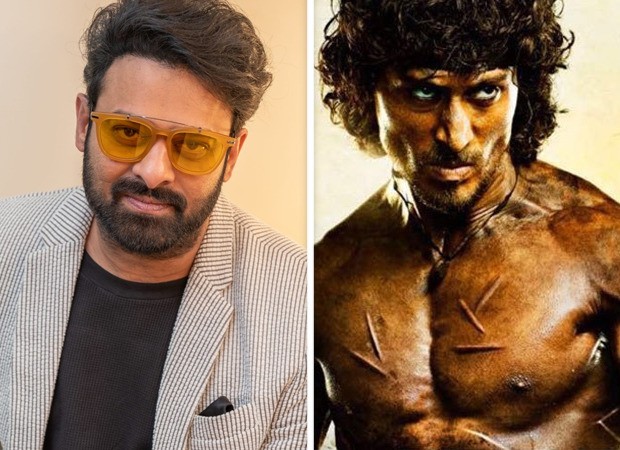 The Rambo remake was announced with much fanfare a few years ago. Tiger Shroff was all set to play the lead and he had even shot the poster for the actioner. Siddharth Anand was planning to bankroll the project but it only kept on getting delayed.

Last heard, Tiger was supposed to kick-start work on the same post War 2, which Siddharth had only directed. But now, it seems that the project may get delayed further. A source shares, “Tiger has not been giving dates for the Rambo remake. He has already allotted dates for Ganapath part 1 and 2, Heropanti 2 and Baaghi 4 which means his dates are almost blocked till next year end.”

So Siddharth has now moved on with the project to someone else. The same source tells us, “Siddharth has now approached Prabhas to replace Tiger in the Rambo remake. They are in advanced talks with the superstar and he also has liked the whole concept and idea. Plus, the makers feel Prabhas’ addition will make it a more pan-India project and give it a different appeal. Now, it needs to be seen if Prabhas signs on the dotted line.” Meanwhile, Prabhas will finish work on Adipurush and the Nag Ashwin project followed by Salar.