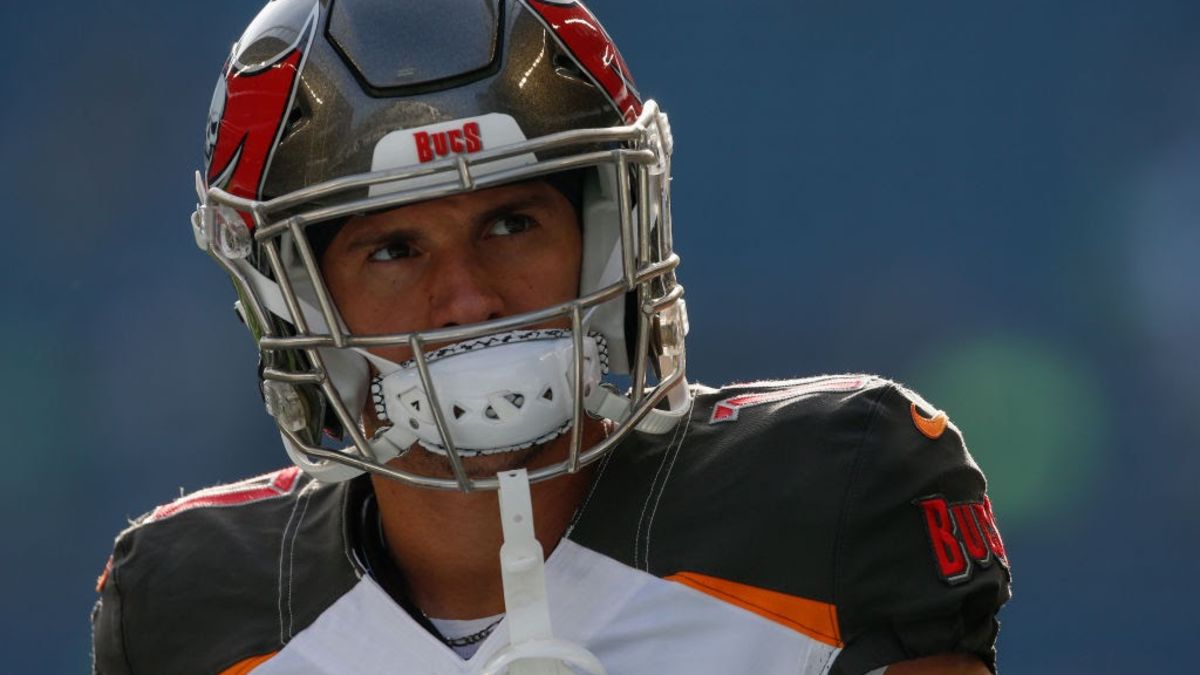 Buccaneers wide receiver Scotty Miller just lied to himself, the rest of the NFL, and the entire American public. This man suggested that he would beat Chiefs wide receiver Tyreek Hill in a race, and in fact thinks of himself as the fastest guy in the NFL.

We all know Miller is wrong. But at least he has confidence in himself. I can’t knock a guy for that who was drafted in the sixth round, out of Bowling Green, in 2019. But when you’re talking about guys in this league with elite speed, you can’t enter yourself into the conversation unless you can clock a 40-yard dash time under 4.30. Tampa Bay General manager Jason Licht said Miller clocked a 4.30 on his pro day before the Bucs drafted him, but other reports said Miller ran closer to a 4.39. (Of course, the GM who drafted you would have incentives to make your numbers look a little better than they actually were.)

Miller should probably let these guys running in the 4.2 range handle that discussion. We all know how that race between him and Hill would turn out. But the receiver has carved out a legitimate role for himself on this Buccaneers team, coming up with a crucial touchdown catch to end the first half in the Bucs’ NFC title game against Green Bay.

Miller will be looking to prove that his burners are the best in the league next Sunday against Hill and his Chiefs squad in Super Bowl LV. Good luck.

Back to Top
Close Add post
X
How to catch Miltank in Pokemon GOSportsMiltank is part of the Pokemon GO Johto Collection challenge for the week. To complete it, players need to catch one themselves in-game.As part of the…