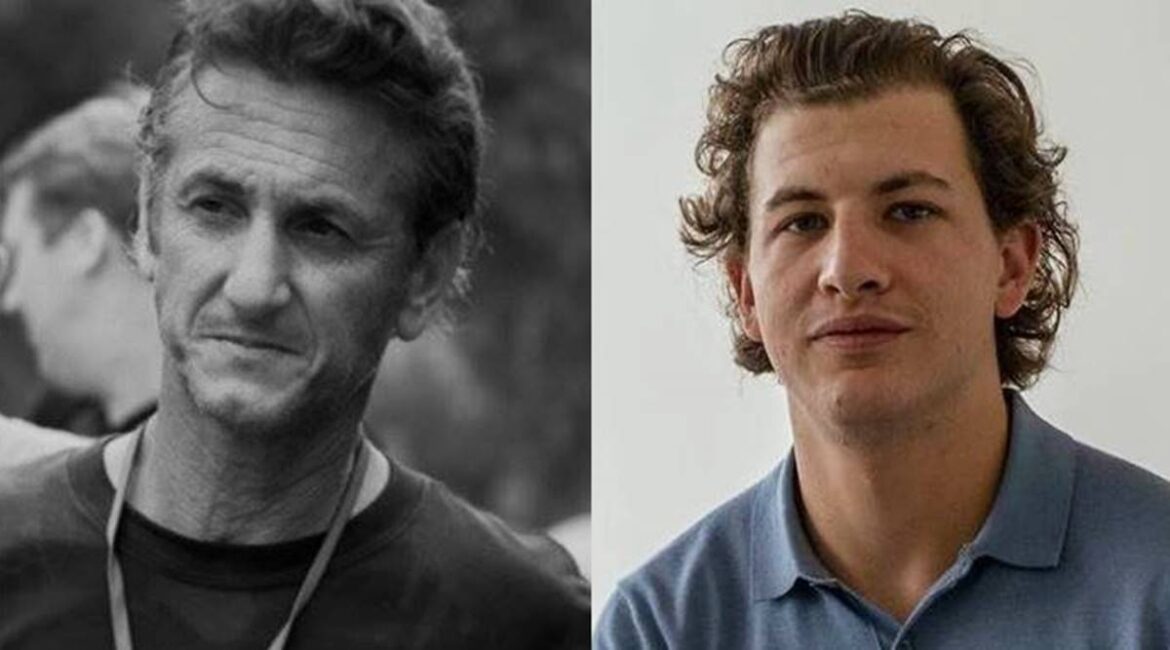 The two stars will play the lead roles in the movie, based on Shannon Burke novel’s of the same and to be directed by Jean-Stephane Sauvaire, reported Deadline.

The story is about lifesaving paramedics and the toll the job takes on them.

Sheridan will essay the role of an idealistic young man who is prepping for medical school and gets a street-side view of things when he drives an ambulance alongside a grizzled veteran (Penn) who is considered to be one of the city’s best emergency medics.

Ryan King has penned the screenplay for the film, which is expected to begin production in New York City late this year.