Search underway for 3 climbers on K2 mountain in Pakistan 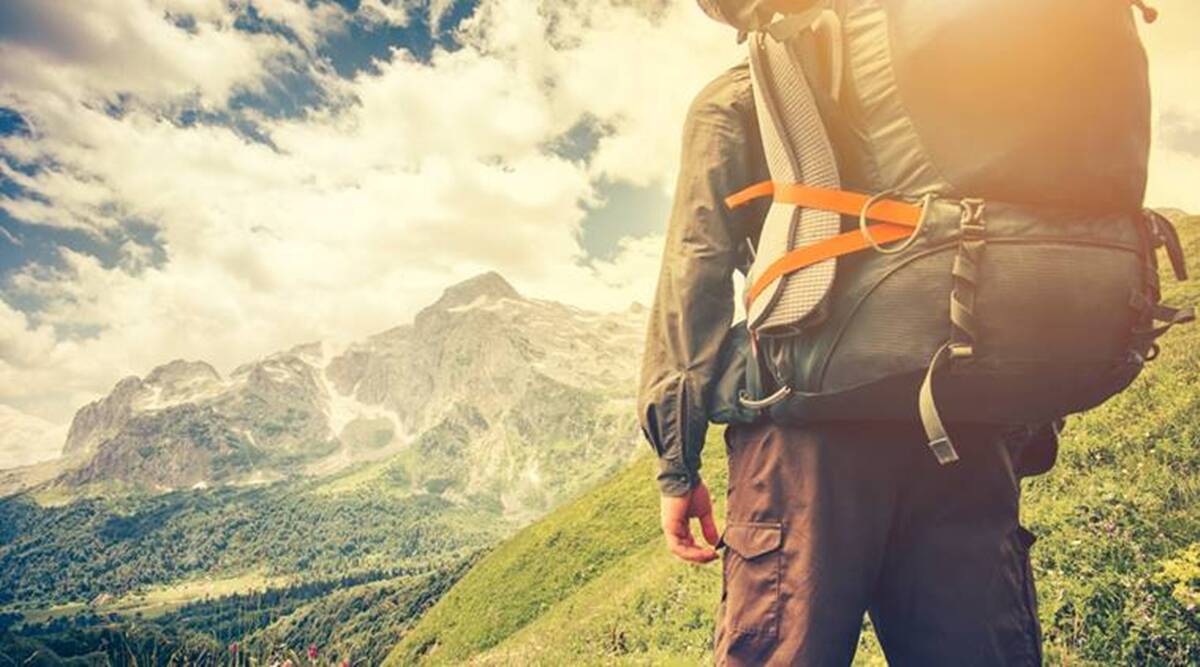 An aerial search was underway Sunday to find three experienced climbers who lost contact with base camp during their ascent of the world’s second highest mountain in northern Pakistan, officials said.

Karrar Haideri, a top official with the Alpine Club of Pakistan, said army helicopters resumed the search that began a day earlier for Pakistani mountaineer Ali Sadpara and his two companions, John Snorri of Iceland and Juan Pablo Mohr of Chile.

The three lost contact with base camp late Friday and were reported missing Saturday after their support team stopped receiving reports from them during their ascent of the 8,611-meter (28,250-foot) high K2 mountain.

“The base camp received no signals from Sadpara and his foreign companions after 8,000 meters … . A search is on and let’s pray for their safe return home,” Haideri told The Associated Press.

On Saturday, choppers flew to a height of 7,000 meters (23,000 feet) to try to locate the missing mountaineers with no success.

Pakistan’s foreign ministry issued a statement saying Iceland’s foreign minister, Gudlaugur Thor Thordarson, spoke to his Pakistani counterpart, Shah Mahmood Qureshi, by telephone. Qureshi assured him that Pakistan will spare no effort in the search for the missing mountaineers.

Sadpara and his team left their base camp on Feb. 3, a month after their first attempt to scale the mountain failed because of weather conditions.?? Haideri said Sadpara’s son, Sajid, had returned to the base camp safely after his oxygen regulator malfunctioned at 8,000 meters.

Haideri noted Sadpara’s experience as a mountaineer who has climbed the world’s eight highest mountains, including the highest, Mount Everest, and was attempting to climb K2 in winter.

K2 is the most prominent peak on the Pakistani side of the Himalayan range and the world’s second tallest after Mount Everest. Winter winds on K2 can blow at more than 200 kph (125 mph) and temperatures drop to minus 60 degrees Celsius (minus 76 Fahrenheit).

A team of 10 Nepalese climbers made history on Jan. 16 by scaling the K2 for the first time in winter.