See Abhay Deol in a brand new avatar in the web series ‘1962: The War In The Hills’ – Bollywood Dhamaka 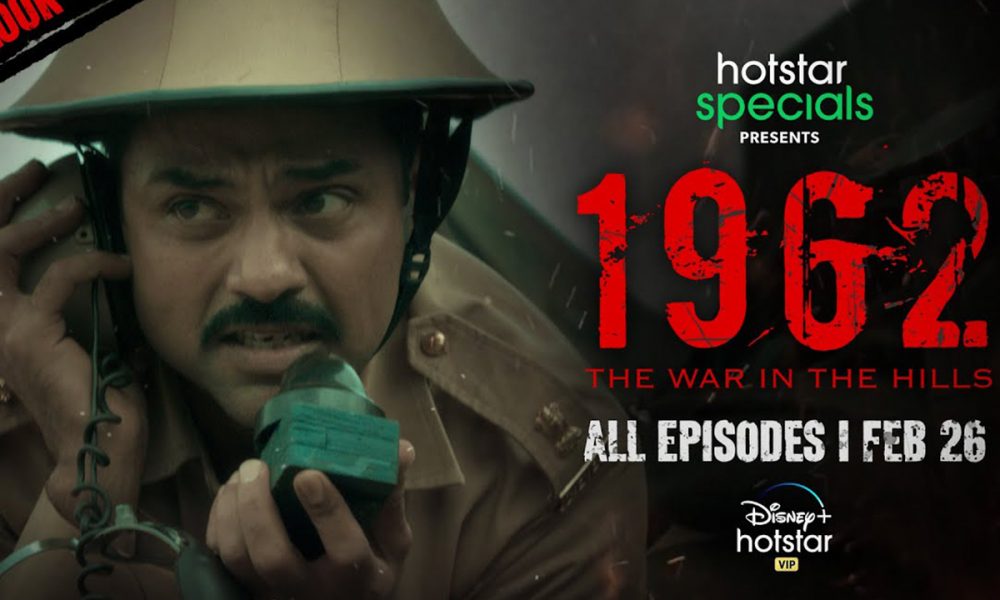 Streaming service, Disney+ Hotstar revealed the first-ever teaser for an upcoming web series titled ‘1962: The War In The Heels’. It will star actor Abhay Deol in the lead role. The teaser was launched around the time of 72nd Republic Day. The show will be the re-telling of the 1962 India-China war.

Abhay Deol shared the teaser of the show on his Instagram handle with the caption, “No better occasion than our Republic Day to salute our jawaans and warriors who tirelessly protect us round the clock. As a tribute, I am happy to release the first look of ‘1962: The War In The Hills.” Soon streaming service, Disney+ Hotstar also uploaded the first look on their Twitter handle and revealed, “Presenting the first look of #HotstarSpecials1962 – The War In The Hills. An untold story of bravery and courage. All episodes out on Feb 26. Jai Hind!”

The show has been directed by Mahesh Manjrekar. Abhay Deol will be playing the role of an Army Major for the first time within the story. It will start streaming on Disney+ Hotstar from 26 February 2021.