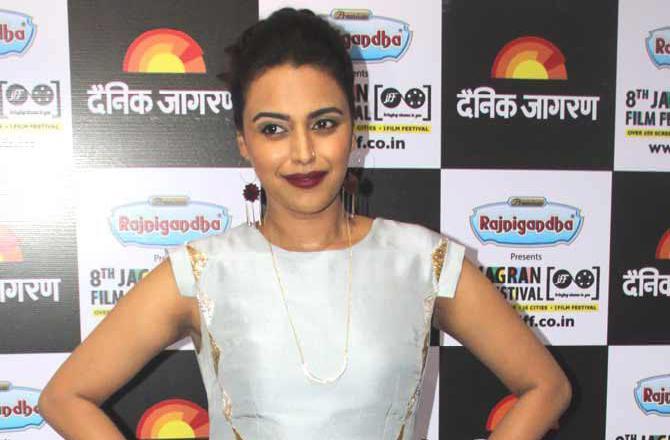 She shared some pictures on her Twitter account and this is how she described the moment- “A humbling day, to see the grit, resolve and determination of protesting farmers and the elderly at #SinghuBorder #FarmersProtests.” [SIC] Have a look at her post right here:

A humbling day, to see the grit, resolve and determination of protesting farmers and the elderly at #SinghuBorder #FarmersProtests pic.twitter.com/WIGg6bdqkF

Amid farmers’ protests over the new agricultural laws, as stated above, Dharmendra on Friday urged the central government to take the decision “fast”. The veteran actor tweeted a picture of himself, expressing sadness, and wrote alongside, “I am extremely in pain to see the suffering of my farmer brothers . Government should do something fast [sic]”

The agitation by farmers camping on the Delhi borders since November 26 to demand repeal of the new agricultural laws continued for the 16th day on Friday, with peasant leaders adamant on intensifying the protests further.

Farmers continued to be adamant on their demand for the repeal of the three new central agricultural laws. Their leaders asserted that in case the central government brought forth fresh positive proposals, they would resume parleys.