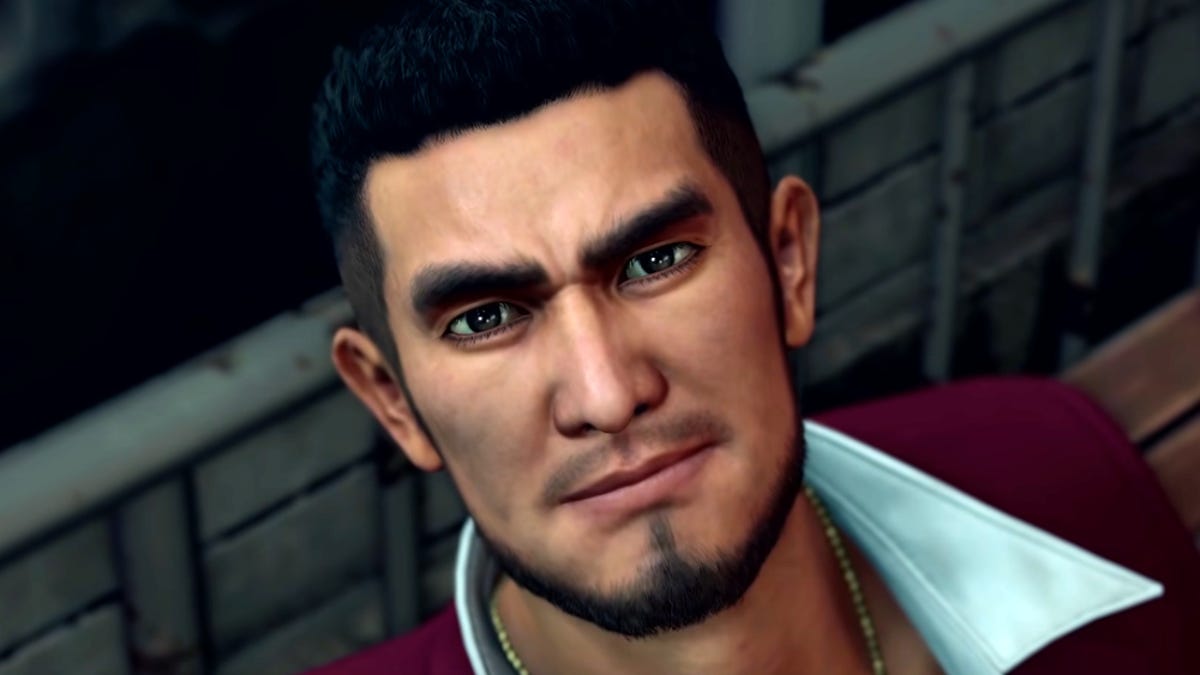 In October 2021, Yakuza creator Toshihiro Nagoshi confirmed he was leaving the studio he helped found. Joining him in the departure was long-time series director and producer, Daisuke Sato. In a new interview with Weekly Famitsu, the studio’s new boss Masayoshi Yokoyama talks about how these departures have impacted the studio and what’s next for the Japanese gangster franchise.

Nagoshi and Sato announced their departure on the official Ryu Ga Gotoku page. This was actually somewhat unusual in how things have recently been done in the Japanese game industry. In other instances when well-known creators have departed, they have made the announcement on their personal Twitter. What’s more, Yokoyama wrote a message above Nagoshi and Sato’s messages, with his remarks seeming to calm any fan concerns over how the departures would impact the studio. The announcements, which as of writing can still be viewed on the official site, are displayed prominently.

“Personnel changes are completely normal in corporate organizations,” Yokoyama told Famitsu. “First of all, I’m happy to be in an environment in which that normal thing necessitates a full-scale announcement.”

Do you think they shop at the same store? Image: Sega

The announcement featured a photo, which can be seen above and which was also republished in Famitsu, of the key studio members. The idea of including all these key development staffers was to show that they all carry the responsibility of ensuring the quality of the studio’s games.

Yokoyama acknowledged that this situation was an opportunity to usher in a turning point in the organization. He pointed out that both young and seasoned developers alike have all personally changed

, but the face of the studio has long been the same.

“In the past ten years,” Yokoyama continued, “the Ryu Ga Gotoku Studio has become an organization to the tune of 300 people, but Nagoshi, Sato, and myself as the set top three has continued for a long time. It’s hard to change without some sort of shock to the system.”

That’s an excellent point. Games are made by lots of different people, but not everyone is given their due credit. For Yokoyama, just as the game platforms and times in which we live are changing, an internal reorganization was necessary. The departure of two of the studio’s most well-known and important members was an opportunity to do that.

But even with the changes, some things stay the same. The Ryu Ga Gotoku Studio makes Yakuza games. And guess what? They’re making a new one.

In the interview, Yokoyama confirmed that the studio was currently developing Yakuza 8. When asked for details about the upcoming game, he replied, “I’m not able to talk about it. However, it will take place a few years after Yakuza 7 and can say that it will be a continuation of the story.” Yokoyama also confirmed that the story will follow protagonist Ichiban Kasuga.

There was a report that Takuya Kimura won’t be involved in future Judgment games, which is something Famitsu does not ask Yokoyama about,

and something that he does not address in the interview. He does say that the Judgment series is a franchise to which they intend to give importance.

Yokoyama said he really wanted to challenge the studio with a new game and added that the studio is also working on an unannounced title. “Please look forward to what’s next from the Ryu Ga Gotoku Studio.”

In case you missed it, read Kotaku’s review of Lost Judgment.