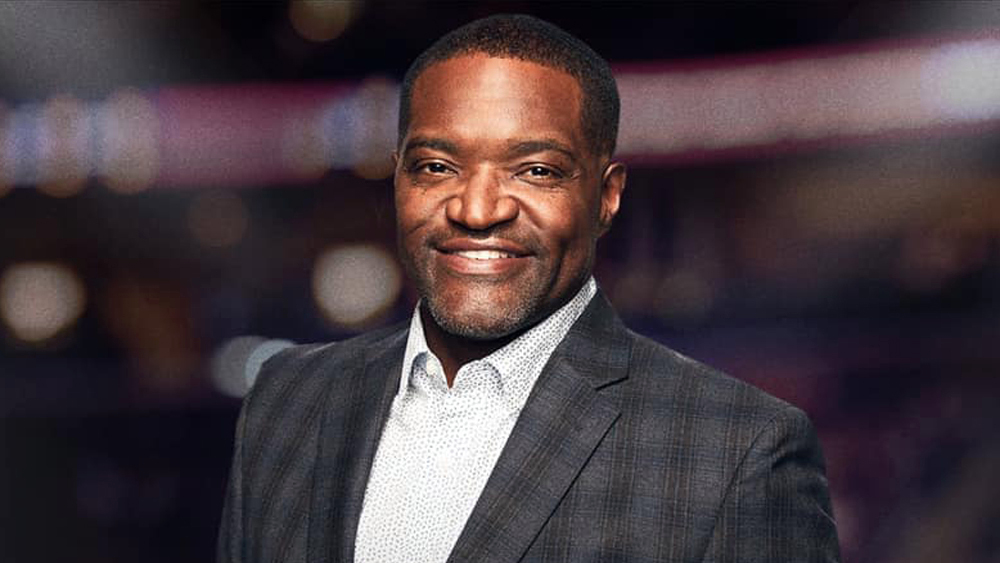 Sekou Smith, who covered pro basketball for more than 20 including the past decade-plus at NBA TV, died today of Covid-19. He was 48.

Sekou was a popular presence on the Turner Sports-managed NBA TV, serving as a television analyst and writer. He also host of the podcast NBA Hang Time, which has run three times a week and broke down the latest news and storylines from the league with guests from around the NBA world.

“The NBA mourns the passing of Sekou Smith, a beloved member of the NBA family,” NBA commissioner Adam Silver said in a statement today. “Sekou was one of the most affable and dedicated reporters in the NBA and a terrific friend to so many across the league. … Sekou’s love of basketball was clear to everyone who knew him and it always shined through in his work.”

Sekou is survived by his wife, Heather, and their children, Gabriel, Reilly and Cameron.