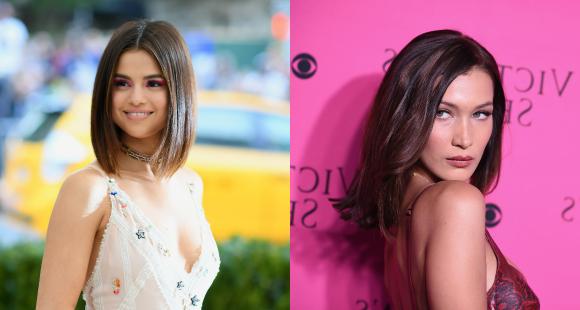 Selena Gomez, Bella Hadid, Cara Delevingne were among the many other celebs who signed an open letter to the trans community in honour of Women’s History Month and Transgender Day of Visibility.

Halle Berry, Brie Larson and Selena Gomez and many more Hollywood celebrities are rallying for the trans community. Multiple big-name celebrities recently signed an open letter of love to the transgender community, in honour of Women’s History Month and Transgender Day of Visibility. “Trans women and girls have been an integral part of the fight for gender liberation. We uphold that truth and denounce the ongoing anti-transgender rhetoric and efforts we witness in various industries,” the letter — organized by GLAAD and Raquel Willis — reads via People magazine.

It goes on, saying “we acknowledge with clarity and strength that transgender women are women and that transgender girls are girls. And we believe that honouring the diversity of women’s experiences is a strength, not a detriment to the feminist cause. All of us deserve the same access, freedoms, and opportunities. We deserve equal access to education, employment, healthcare, housing, recreation, and public accommodations. And we must respect each person’s right to bodily autonomy and self-determination.”