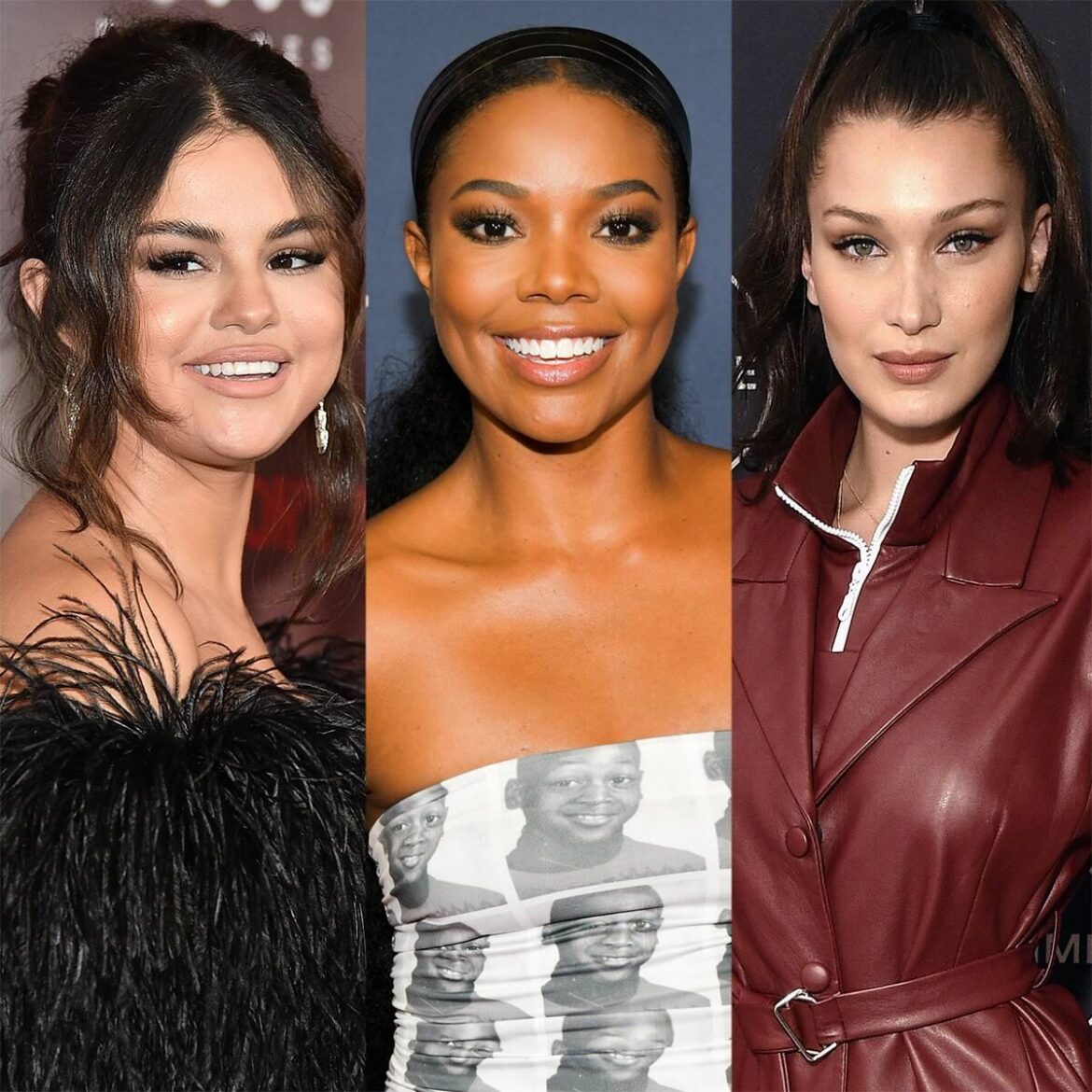 March 31 is Transgender Day of Visibility and the final day of Women’s History Month.

In honor of the occasion, GLAAD published an open letter signed by more than 465 feminist leaders in advocacy, business, entertainment, media, politics and social justice who stand in solidarity with transgender women and girls.

“The letter, organized by GLAAD and Raquel Willis, comes in response to the ongoing hateful and discriminatory rhetoric and attacks facing trans people, especially trans women,” a post about the letter read, “and represents a clear and loud statement of solidarity between cisgender women, trans women, and feminist allies.”

The letter also calls for equal access to education, employment, healthcare, housing, recreation and public accommodations, as well as respect for every person’s right to bodily autonomy and self-determination.

“It is time for the long history of assaults (legislative, physical, social, and verbal) against trans women and girls to end,” the note stated. “For far too long, lawmakers have worked to strip trans women of their civil liberties—in 2021, once again, we’ve seen a wave of bigoted governmental policies and legislation. Many of these laws target the rights of girls to play school sports or criminalize doctors for treating trans youth and their families. The women’s movement has seen doctors targeted before for providing us with necessary medical care and services, and we refuse to let youth endure that now. Plus, we know that anti-trans sports bans are as unnecessary as they are harmful—and that women athletes at both the professional and college levels support inclusion.”

At the end, all women and non-binary people were encouraged to co-sign the letter. “We all must fight against the unnecessary and unethical barriers placed on trans women and girls by lawmakers and those who co-opt the feminist label in the name of division and hatred,” the letter concluded. “Our feminism must be unapologetically expansive so that we can leave the door open for future generations.”

Several organizations—including the TIME’S UP Foundation, The Trevor Project and Amy Poehler‘s Smart Girls—did, as well.