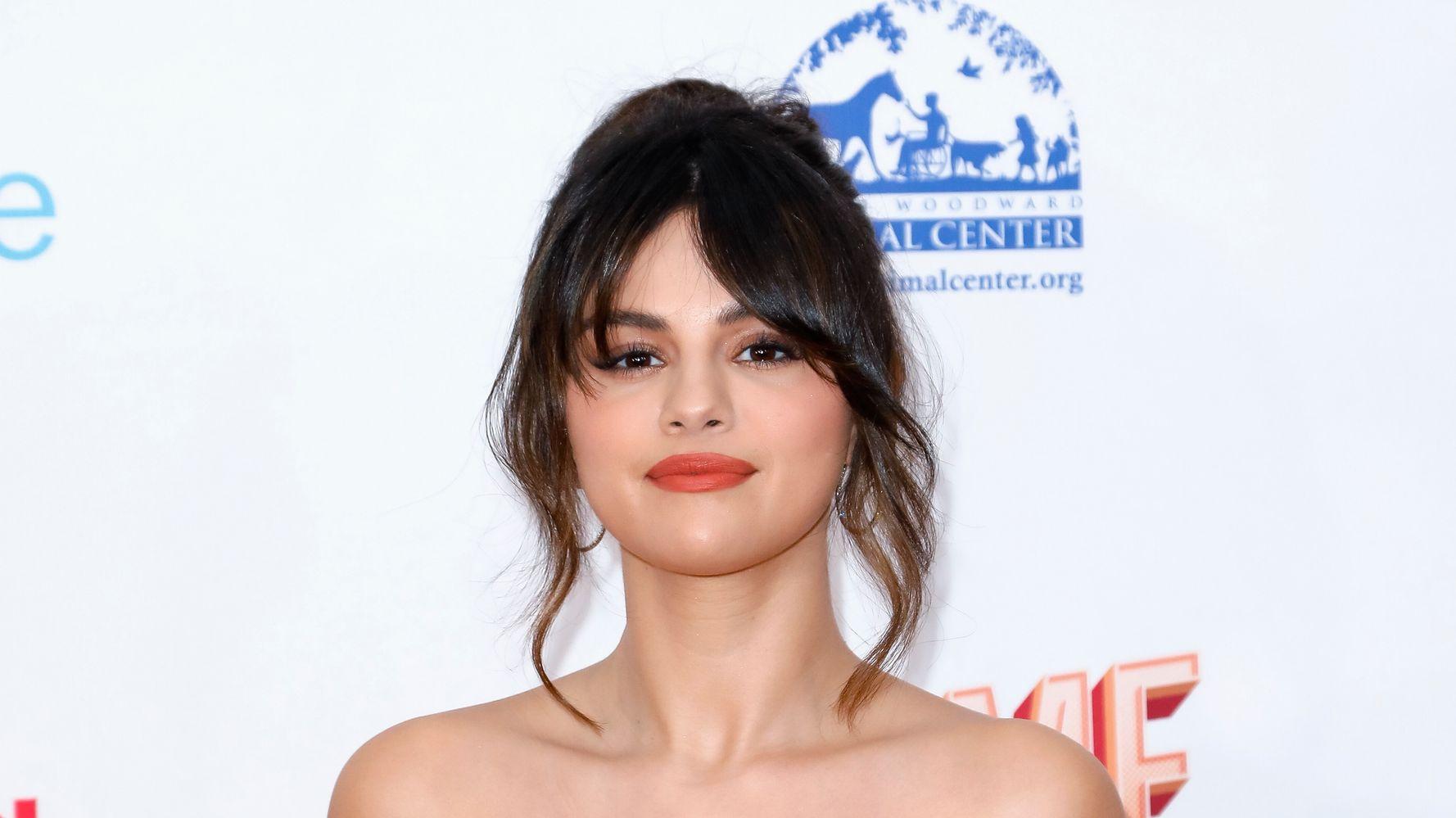 Selena Gomez criticized on Facebook on Tuesday for allowing “lies about COVID and vaccines to be spread on their platforms.”

The singer had been responding to a tweet from the Center for Countering Digital Hate, a London-based nonprofit with the goal of “disrupting identity-based hate and dangerous misinformation in digital spaces.”

Their tweet featured an interview with CEO Imran Ahmed talking to the BBC about how social media platforms are handling misinformation. Gomez quote-tweeted that interview with the note that “scientific disinformation has and will cost lives.”

“Facebook is going to be responsible for thousands of deaths if they don’t take action now!” she wrote.

Scientific disinformation has and will cost lives. @Facebook said they don’t allow lies about COVID and vaccines to be spread on their platforms. So how come all of this is still happening? Facebook is going to be responsible for thousands of deaths if they don’t take action now! https://t.co/IAtDpNT5Tt

I’m speechless. @Facebook @Instagram how are you tolerating this hate? There’s still accounts there even though you have been notified!! https://t.co/Q3VUzLQ7IF

“We regularly work to improve our technology to find and remove this content faster and, while there is more work to do, we are making progress,” read its statement.

The representative also added that the company has banned “over 250 white supremacist organizations from Facebook and Instagram, and remove content that praises, supports or represents these groups whenever we find it.”

“Between July and September, we removed four million pieces of content tied to organized hate from Facebook, over 97 percent of which we found before it was reported,” the company said.

This year, Facebook and Twitter added warnings to posts that contained misinformation about the coronavirus pandemic and the 2020 presidential election.