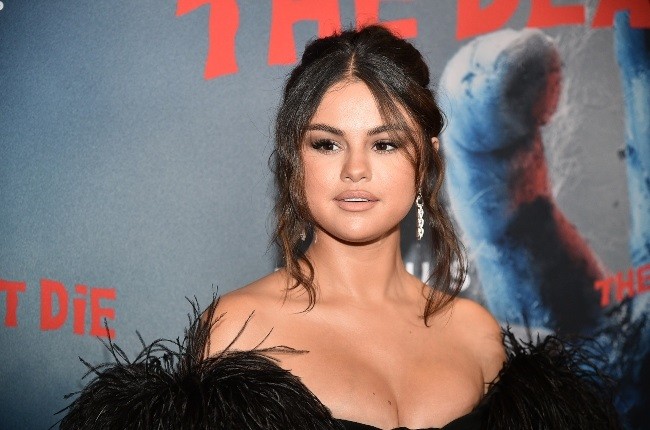 How did it start?

Transgender Day of Visibility (or TDOV) was founded in 2009 by Rachel Crandall, a Michigan-based transgender activist and the Executive Director of Transgender Michigan. It was started as a day of awareness to celebrate the successes of transgender and gender-nonconforming people and is an important day for the LGBTQ community.

While the Transgender Day of Remembrance (or TDOR) is held every year on November 20 to memorialize the transgender people who have lost their lives as a result of anti-transgender violence, TDOV is a day dedicated to honor and empower the lives of transgender and nonbinary people.

Trans Day of Visibility is an honored annual event that occurs on 31st march to support transgender. It raises awareness about the discrimination faced by trans-gender and celebrates their contribution worldwide all over the world.

‘Trans women and girls have been an integral part of the fight for gender liberation. We uphold that truth and denounce the ongoing anti-transgender rhetoric and efforts we witness in various industries,’ the letter started.

GLAAD, an American non-governmental media monitoring organization, originally published a letter on 31st March that supports trans women and girls in America, which is now signed by over 465 feminists. One of them to sign the letter is our beautiful singer Selena Gomez.

Selena Gomez, the famous and highly matured singer who is not only loved for her music but also the fact of her ground-to-earth personality, recently took on Instagram a story that describes her supporting Transgender rights.
This is not the first time that Selena is up for a good cause. When the immigrants feared for their safety and ICE raids were all over the news, Selena fearlessly spoke and supported the immigrants’ rights in America.