Home BusinessFinance Sen. Toomey accuses the Fed of overstepping on climate change and other social issues

Sen. Toomey accuses the Fed of overstepping on climate change and other social issues 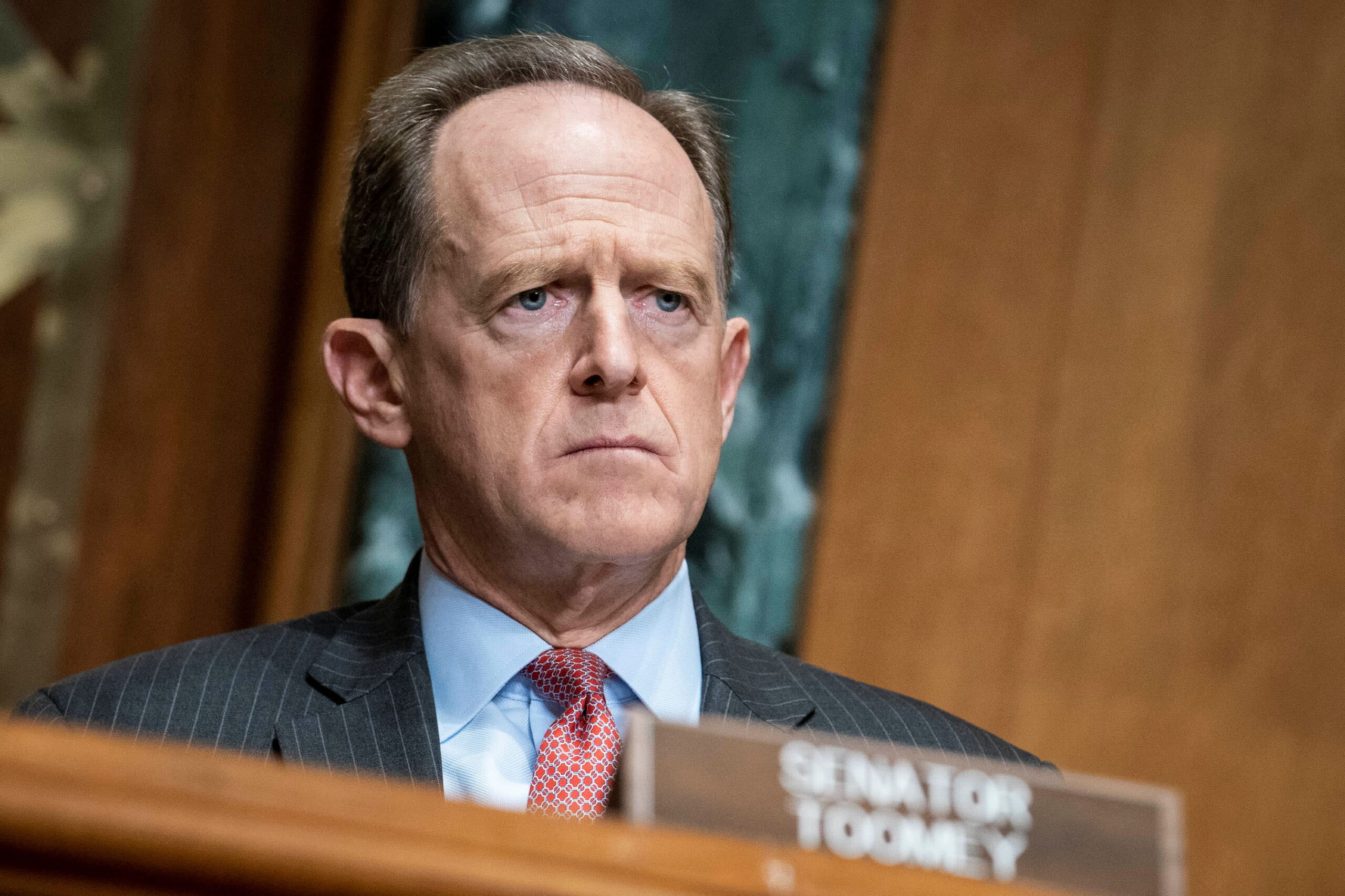 Sen. Patrick Toomey is taking aim at the Federal Reserve, expressing concern in a letter Monday about the central bank’s foray into social issues such as climate change, race and health insurance.

Specifically, the Pennsylvania Republican cited research from the Fed’s San Francisco district about a host of issues that he said exceed the central bank’s traditional mandates on employment, inflation and bank supervision.

Toomey warned Fed officials that its independence from political influence could come into question as it pursues issues that government agencies normally handle.

“The Federal Reserve may pursue mission creep or welcome itself to political capture,” Toomey wrote in a letter to San Francisco Fed President Mary Daly. “But such activities are inconsistent with its statutory responsibilities; only Congress has the authority to reform the Federal Reserve or modify its mission.”

He added that while the research “may be meritorious, the Federal Reserve is devoting significant federal resources to efforts that are supposed to be independent and nonpartisan.”

Among the San Francisco Fed essay topics Toomey cited were health insurance and essential service workers in New England. Other areas addressed included race, occupation and Covid-19 infection rates, as well as plans for a virtual seminar on climate economics.

The senator directed the San Francisco Fed to answer a series of inquiries by April 12.

“We have received and are reviewing Sen. Toomey’s letter, and we look forward to discussing the contents with Sen. Toomey’s office,” a San Francisco Fed spokesman said.

Among the issues in which the Fed has inserted itself, climate change is perhaps the most nettlesome.

Fed Governor Lael Brainard has been the biggest champion of pressing banks to plan for climate-related events, saying in a recent speech, “It is increasingly clear that climate change could have important implications for the Federal Reserve in carrying out its responsibilities assigned by the Congress.”

Last Tuesday, Brainard announced the formation of two Fed committees that will come up with strategies on dealing with climate change and how it affects financial institutions.

Chairman Jerome Powell has faced questioning on Capitol Hill about the issue, with Republican legislators in particular expressing concern about why the central bank has inserted itself into the climate issue. In an NPR interview last week, he conceded that climate is “not mainly an issue for the Fed, but we do have a role to play.”

“We’ve got a pretty narrow but important set of responsibilities, and the ones that are relevant here are really regulating and supervising banks and some other financial institutions to assure that they understand the risks that they run and that they have appropriate plans and tools to manage those risks. And that includes risks from climate change,” Powell said. “We see it as something that we’re taking on as part of our traditional regular statutory mandate.”

Toomey, though, said the Fed has veered too far into “politically-charged research,” specifically citing both climate change and racial justice.