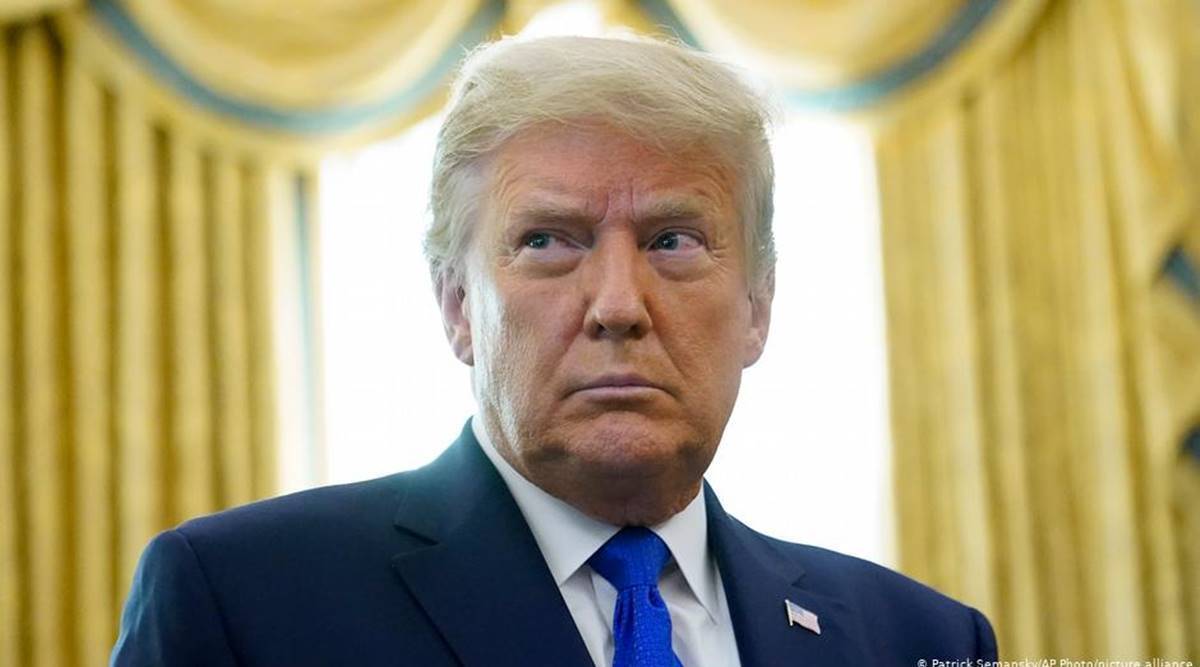 The Senate on Friday voted overwhelmingly to override President Donald Trump’s veto of the annual military policy bill as most Republicans joined Democrats to rebuke Trump in the final days of his presidency.

The 81-13 vote was the first time lawmakers have overridden one of Trump’s vetoes. It reflected the sweeping popularity of a measure that authorized a pay raise for the nation’s military.

The vote ended a devastating legislative week for Trump, effectively denying him two of the last demands of his presidency. Senate Republican leaders Wednesday had declared that there was “no realistic path” for a vote on increasing stimulus checks to $2,000 from the current $600, a measure Trump had pressed lawmakers to take up.

Republicans have also divided over supporting the president’s determination to make one last and futile attempt to overturn the 2020 election results in Congress next week.

Sen. James M. Inhofe, R-Okla., chair of the Armed Services Committee, typically a strong ally of the president, took to the Senate floor Friday to encourage his colleagues to override Trump’s veto, calling the passage of the bill “the most significant vote lawmakers take.”

“This year especially so, in light of all of the disruptions and problems that we’ve had,” Inhofe said.

The main disruption Inhofe was referring to was the president. Making good on a monthslong series of threats, the president vetoed the bipartisan legislation last week, citing a shifting list of reasons, including his objection to a provision directing the military to strip the names of Confederate leaders from bases. He also demanded that the bill include the repeal of what is known as Section 230, a legal shield for social media companies that he has tangled with. Republicans and Democrats alike have said that the repeal, a significant legislative change, is irrelevant to a bill that dictates military policy.

The legislation also takes steps to slow or block Trump’s planned drawdown of US troops from Germany and Afghanistan, and would make it more difficult for the president to deploy military personnel to the southern border.