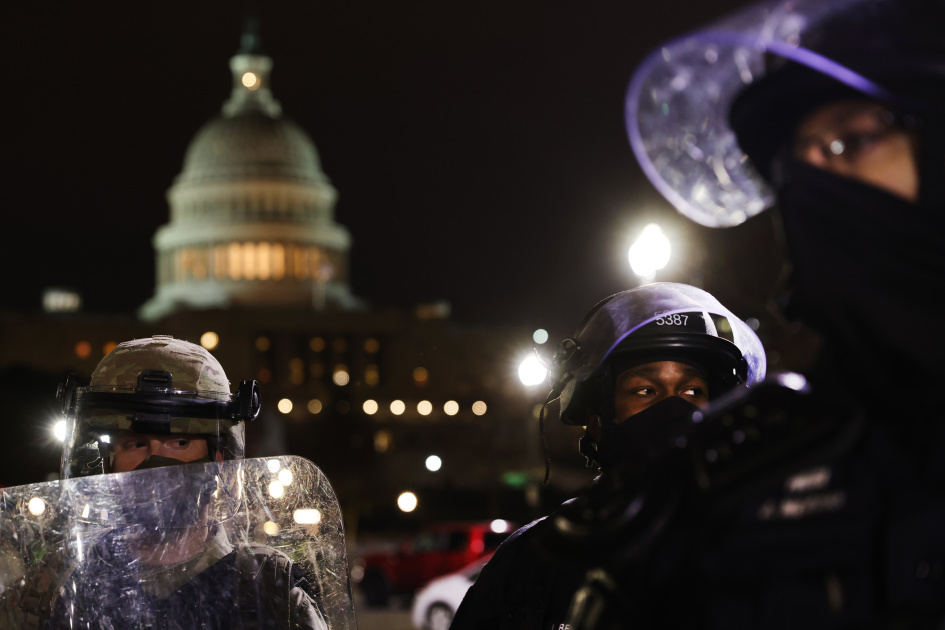 Tech companies are under pressure to support officials investigating the Capitol Hill riot. Senator Mark Warner of Virginia has sent letters to eleven tech companies urging them to preserve evidence linked to the mob that invaded the House and Senate. Most of them are social networks including Facebook, Gab, Parler, Signal, Telegram and Twitter. The requests also went out to Apple, Google as well as carriers like AT&T, T-Mobile and Verizon (Engadget’s parent company).

In each case, Warner noted that the rioters went out of their way to record the event, whether it was taking photos, sending messages or even livestreaming their actions. That and related info like metadata and cloud backups could be “critical evidence” for the FBI and victim lawsuits, the senator said.