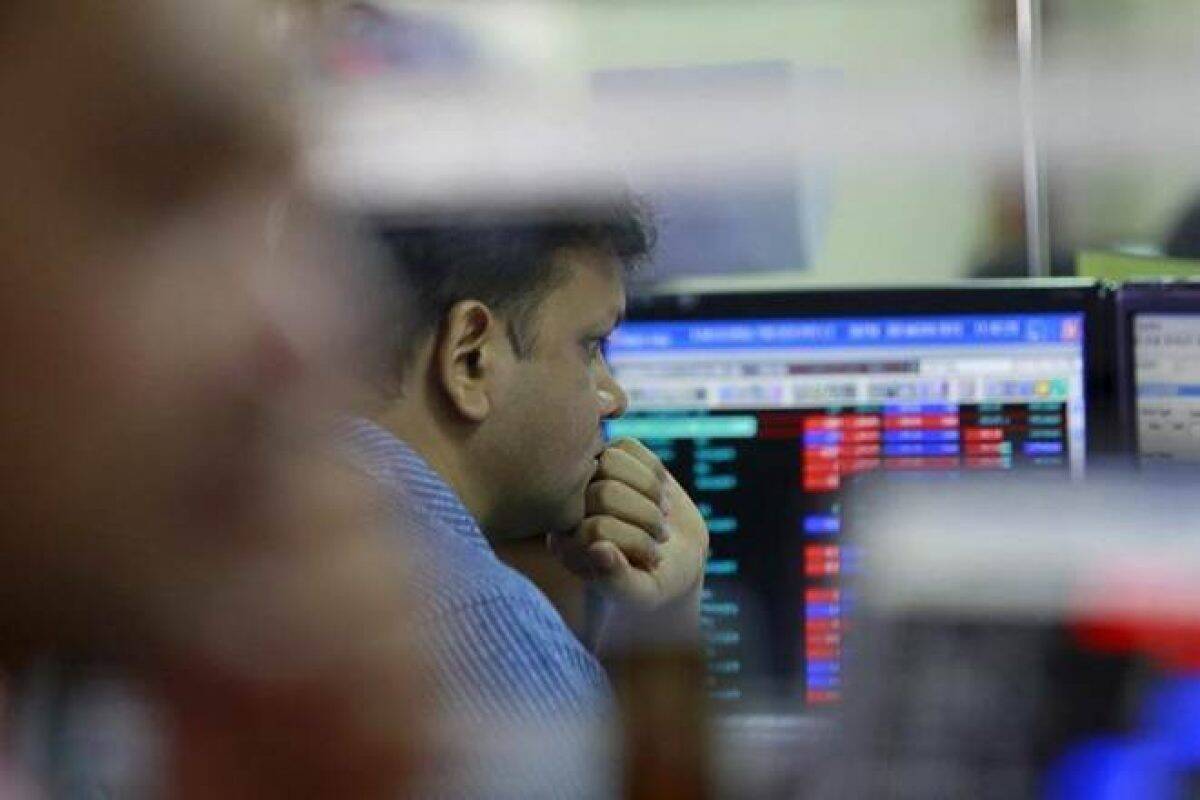 Domestic equity markets have erased all gains for 2021 and turned negative.

Domestic equity markets have erased all gains for 2021 and turned negative. S&P BSE Sensex closed 937 points lower on Wednesday and Nifty ended below 14,000 extending their downfall after the 30-stock index attained the historic feat of 50,000 mark last week. Investors were left poorer by Rs 2.59 lakh crore after today’s bear attack. Only 6 of the 30 Sensex constituents ended in the green while heavyweights like Reliance Industries, ICICI Bank, HDFC, HDFC Bank were all down in the red. Broader markets followed the benchmarks and closed in red, except Nifty Smallcap 50 which closed with gains.

“Nifty has broken a critical level of 14000; this coupled with negative market health is expected to result in further selling pressure. Next support for Nifty is seen at 13500-13700 off levels. We believe sub 14000 level is a good zone to accumulate for the medium to long term in terms of risk-reward. Expect volatility to remain high and would be watchful for signs of reversal before taking an aggressive stance.”

“It is well-known that a fall in FIIs inflows will be the biggest risk to the liquidity-driven rally. Indian bourses mirrored mixed sentiment from global peers with a downward rally owing to consecutive days of FII selling. Barring defensive FMCG segment, all sectors traded in the red zone with banking and pharma stocks being the worst hit. The global markets were mixed today ahead of the US Fed meeting amid uncertainty over the US stimulus. We should expect higher volatility in the coming days’ given pre-budget event risk.”

“Markets witnessed a 2% cut in Indices today even as the IMF put out an impressive 11.5% growth for India in 2021, the highest for any major economy globally. Autos, Metals & Financials bore the brunt of selling as we saw unwinding ahead of the Union Budget. Absence of FII buying this week too added to the nervousness in Wednesday’s afternoon trade.”

“The Nifty-50 broke the 14,000 level today even though other Asian and European markets are marginally down. The fall could be due to profit-booking by FIIs and other participants in the F&O segment as tomorrow is the monthly expiry. Some unwinding of positions is visible before the budget event. If Nifty-50 sustains below 14,000 for the next two days that the probability of it testing 13,000 goes up. We need to wait for tomorrow’s expiry closing to test whether Nifty-50 sustain the 14,000 mark.”

“Nifty declined for the fourth day in a row and from all-time high Nifty is down by 780 points.  Nifty has broken below a rising trendline and we see four days of strong red candles. Nifty should see at least a temporary stoppage around 13,750 which is 61.8 per cent retrace of previous swing levels. Chances of Nifty rallying before the end of expiry is high and traders should make a note of this.  MACD histogram is now oversold and RSI has dipped below 50. In a bull market RSI zone of 40 acts as a support. Remember the larger degree trend is still up and any short trades taken are counter-trend. A reversal in Nifty or at least a short term bounce from around 13750-13660 should be expected.”

Back to Top
Close Add post
X
Global buyers to participate in virtual carpet expo…BusinessThree hundred buyers from over sixty countries will participate in the 41st India Carpet Expo, mega virtual edition this week, which will provide a pl…

X
Why today’s surging stock market is not like 1999, according to Steve Case…BusinessTipRanksJ.P. Morgan: 2 Auto Stocks That Can Charge Forward in 2021The US auto industry is looking up, despite the COVID pandemic – and that has car wa…
close