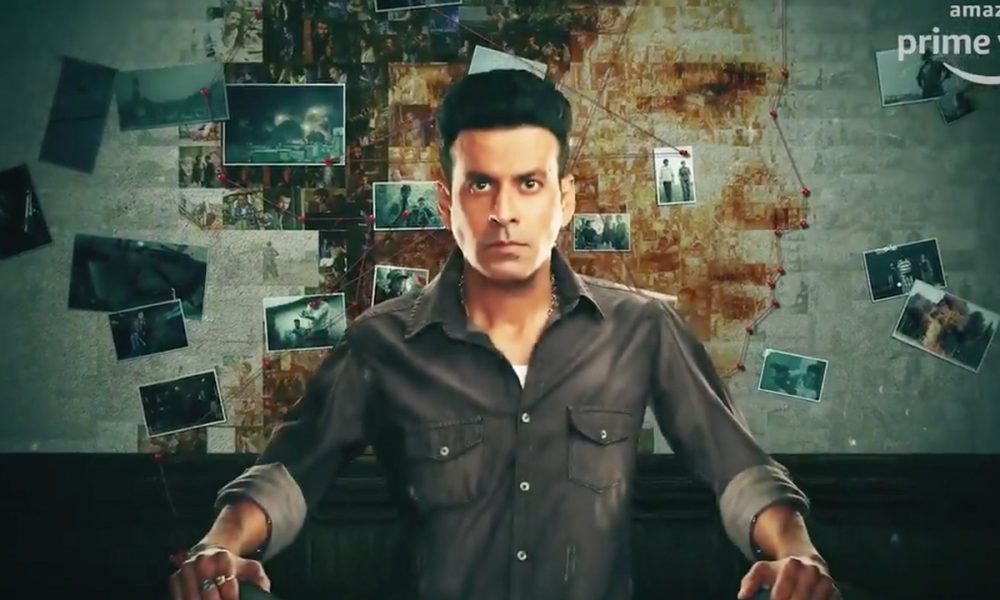 Finally, the makers of Amazon Prime Video web-series The Family Man 2 are out with an official response after facing backlash and potential ban for hurting sentiments of Eelam Tamils in a negative light.

Veteran actor Manoj Bajpayee just took to his social media profile and dropped a press note on behalf of filmmakers Raj and DK, who have directed the upcoming series.

The statement read, “Some assumptions and impressions have been made based on just a couple of shots in the trailer. Many of our lead cast members, as well as key members of the creative & writing team, are Tamilians. We are very cognizant of the sentiments of the Tamil people and Tamil culture and have nothing but the utmost love and respect towards our Tamil people.”

“We have put in years of hard work into this show, and we have taken great pains to bring to our audiences a sensitive, balanced, and riveting story – much like we did in Season 1 of the show. We request everyone to wait and watch the show when it releases. We know you’ll appreciate it once you watch it” read the full note.

The trailer of ‘The Family Man Season 2’ landed in troubled waters when the Tamil Nadu government had requested the Information and Broadcasting Ministry to either stop or ban the release of the series for allegedly depicting the Eelam Tamils in a negative light.

Rajya Sabha MP Vaiko also wrote a letter to the Information and Broadcasting Minister, Prakash Javadekar, seeking a ban on the series stating that it depicted Tamilians as terrorists.

‘The Family Man’ is an edgy, action-drama series, which tells the story of a middle-class man, Srikant Tiwari, portrayed by Bajpayee who works for a special cell of the NIA.

The series marks the digital debut of South superstar Samantha Akkineni who joins the stellar ensemble cast as the nemesis of Srikant.

Produced by D2R Films, the much-awaited show will soon launch exclusively on Amazon Prime Video in over 240 countries and territories on June 4, 2021.

Back to Top
Close Add post
X
The Family Man 2 Lands In Controversy, Tamil Nadu Government writes to IT Minister Demanding Ban…Web SeriesThe audience was eagerly waiting for the second season of 'The Family Man' and with its trailer release, the wait seemed more excited! But looks like,…

Sensitive, Balanced, And Riveting Story Claims The Makers Of The Family Man 2, Issues A Statement