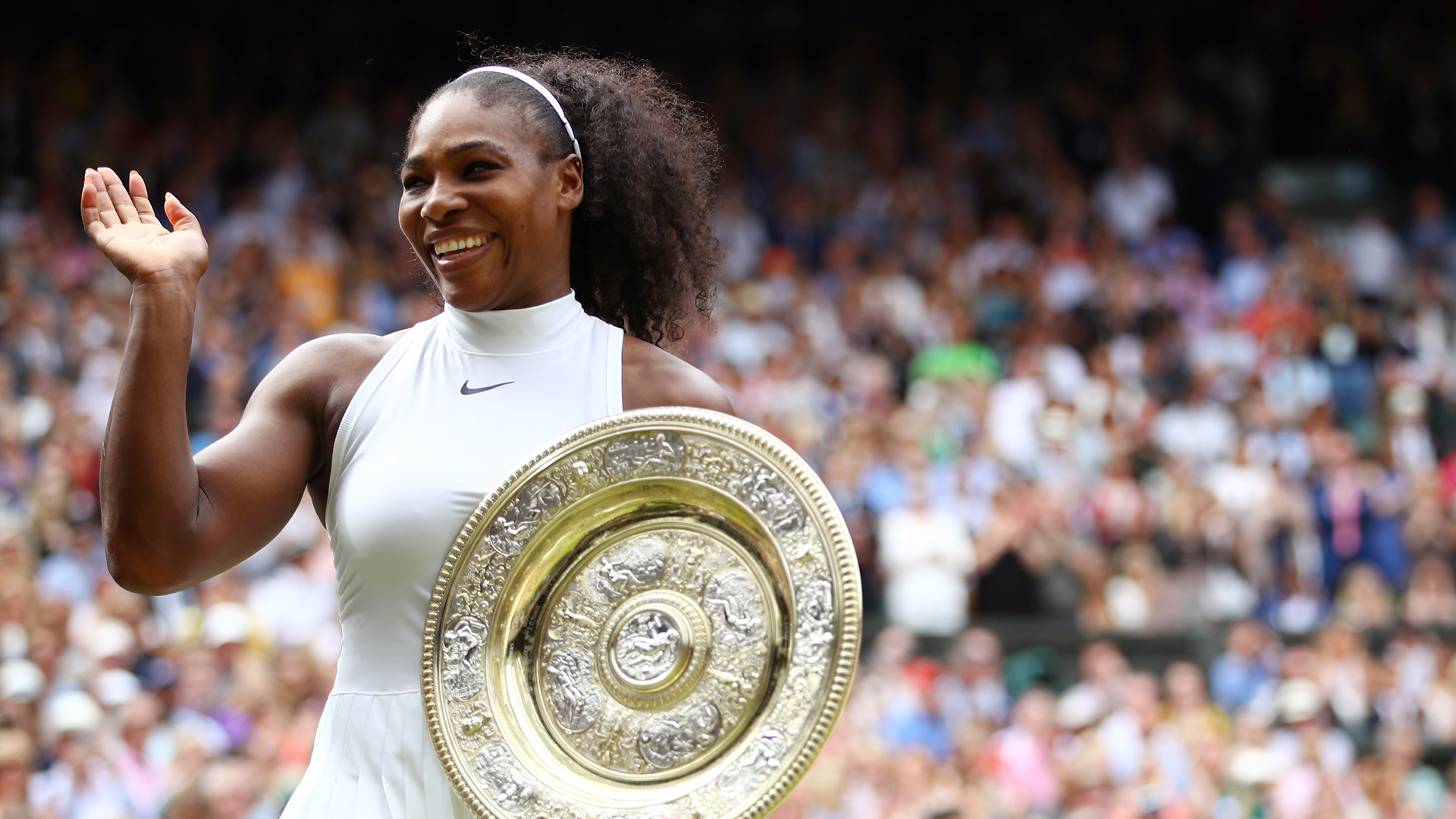 Tennis icon Serena Williams joined The Late Show With Stephen Colbert Monday from Australia where she’s preparing for the Australian Open. Williams will be looking to tie Margaret Court’s record of 24 career Grand Slam singles titles, the most in tennis history, man or woman. When asked where she keeps the 23 Grand Slam trophies she’s already won, Williams said that some are at her coach’s house in France and some are at her house, then revealed that some may have actually gone missing.

“I think one or two or three are missing or have been taken,” Williams said. “Honestly, I feel like I had a house party years ago and someone got a little too happy at it, and, like — I don’t know, but I always wonder, ‘Wait, is that where one of my Wimbledon trophies went?’ But fortunately enough I’m not attached. I’m not really attached to things.”

Williams won her first Grand Slam at the 1999 U.S. Open just weeks before her 18th birthday, and she spoke about where she kept that trophy and why.

“My first grand slam I actually left at my dad’s house at the time,” Williams said, “and I said, ‘You keep it because I’m gonna get another one.’ That was the U.S. Open. Of course, I was able to get another one.”

As for the missing trophies, Williams informed Colbert that winners don’t get to take home the actual tournament trophy.

The Late Show With Stephen Colbert airs weeknights at 11:35 p.m. on CBS.

Back to Top
Close Add post
X
Republic Day 2021: Patriotic tunes of various moods…Entertainment As India celebrates 72nd Republic Day on Tuesday, it is time for a musical rewind, the Bollywood way.There are countless classics that spring to mind…