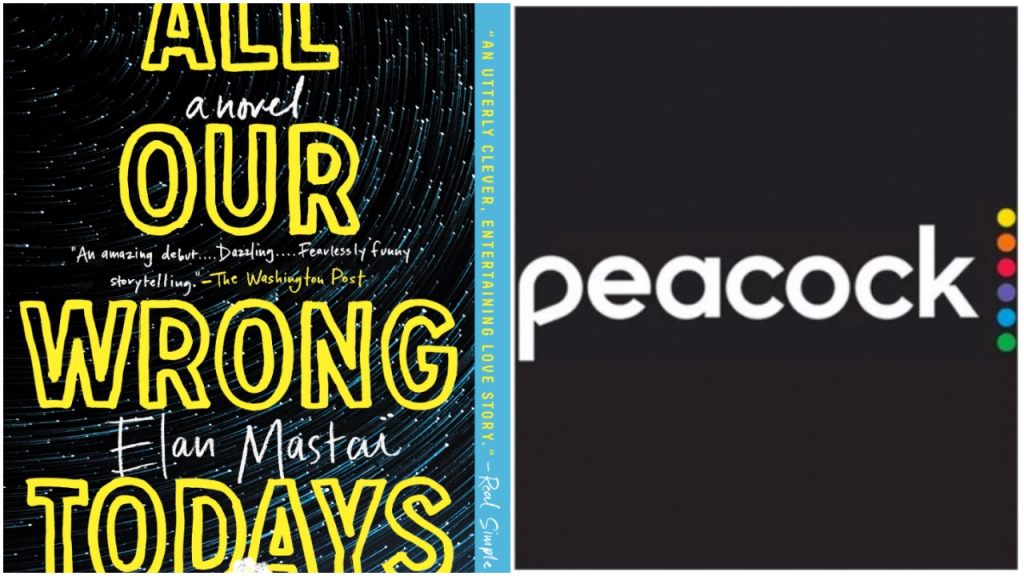 Seth MacFarlane has teamed up with Amy Pascal to adapt Elan Mastai’s novel All Our Wrong Todays for Peacock.

The pair are developing a series adaptation for the NBCU streamer.

The book, which was published in 2018, a mind bending time travel love story that explores alternate versions of ourselves in dramatically surprising and often unexpected ways.

It tells the story of Tom Barren’s world, set in 2016, where technology has solved all of humanity’s problems—there’s no war, no poverty, no under-ripe avocadoes. Unfortunately, Tom isn’t happy. He’s lost the girl of his dreams. And what do you do when you’re heartbroken and have a time machine? Something stupid.

Finding himself stranded in a terrible alternate reality, Tom is desperate to fix his mistake and go home. Right up until the moment he discovers wonderfully unexpected versions of his family, his career, and the woman who may just be the love of his life. Now Tom faces an impossible choice. Go back to his perfect but loveless life. Or stay in our messy reality with a soulmate by his side. His search for the answer takes him across continents and timelines in a quest to figure out, finally, who he really is and what his future is supposed to be.

It is the latest project to emerge out of MacFarlane’s mega overall deal with the studio; he is also working on a remake of Smokey and the Bandit with Halloween’s David Gordon Green and Brian Sides, a limited series based on Herman Wouk’s The Winds of War and a drama about Carlotta Walls, the youngest member of the Little Rock Nine.

Mastai is represented by Frank Wuliger and Greg Pedicin at the Gersh Agency and attorney Karl Austen.

X
Lauren Goodger hits back at trolls claiming her baby bump is fake…TVBuzz 27 Jan 2021 08:30 PM Mumbai MUMBAI: Actress Lauren Goodger, who recently announced her pregnancy, lashed out at cyber bullies who said that her b…
close