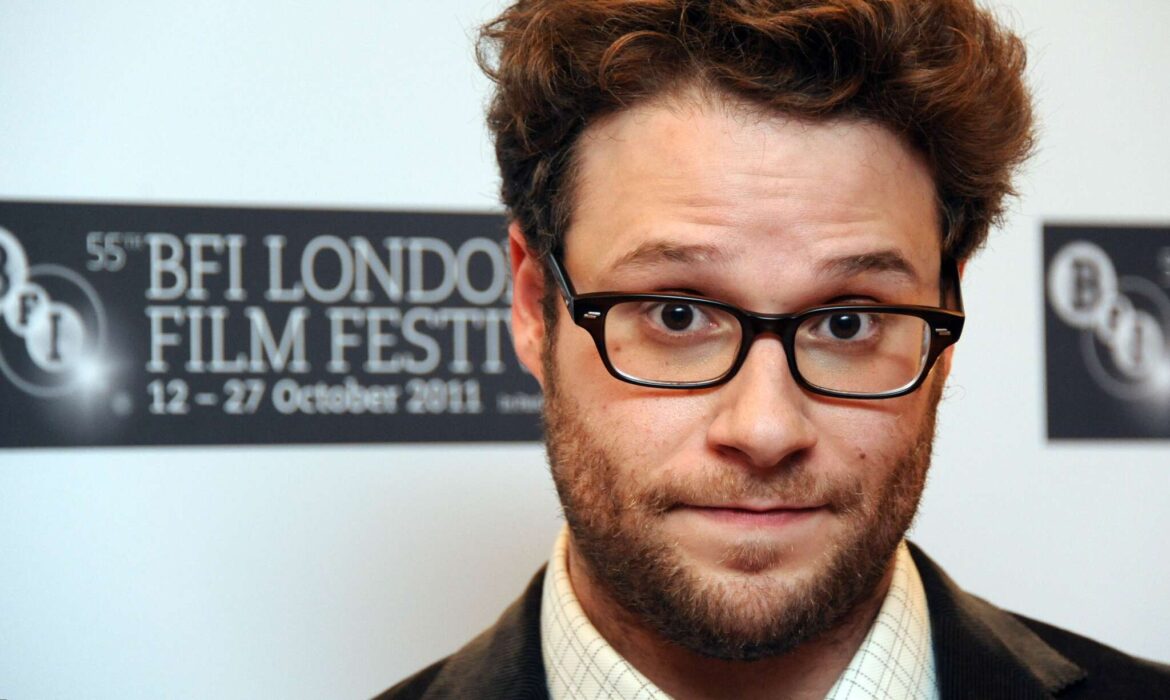 Over the last few years, Twitter has become the platform of choice for celebrities, entertainers, media personalities, and politicians to put each other on blast. Some outlets, including Hot New Hip Hop, have referred to it as the “call-out platform” because of what appears to be its role in modern culture these days.

Perhaps most famously, Cardi B has been using Twitter a lot to respond to her fans and trash her critics, many of which do the exact same thing to her. Additionally, many people have been using Twitter to slam Conor McGregor following his defeat to Dustin Poirier as well.

RELATED: Seth Rogen Slams ‘All Lives Matter’ Commenters After Telling Them To Unfollow!

According to a report from Hot New Hip Hop, Seth Rogen and Ted Cruz are just another pair of celebrities who got into it on Twitter. Apparently, the fight got started as a result of the 1940 animated movie, Fantasia, oddly enough.

Ted Cruz recently took to his Twitter account to say that the first movie he ever saw in theaters was Fantasia, to which Rogen claimed that everyone involved with the film would hate him. Cruz said in response, “they’re all dead. So I think we’re good. And Walt Disney was a Republican.”

RELATED: Seth Rogen Reveals He Has Smoked ‘A Truly Ungodly Amount Of Weed’ During Self-Quarantine

Ted went on to say that Seth Rogen acted like a “Marxist with Tourette’s,” while also mocking his tendency to continuously tell him to “f*ck off” among other taunts. However, Cruz added that he was actually a big fan of his films. Again, Rogen told Ted to “f*ck himself” after stating that he had someone in his family who had Tourettes.

He said Cruz was a “fascist piece of s**t,” which, to many people on the platform, seemed a little overboard. The conversation continued over the next few days, with Cruz referring to him as a “moron,” and Rogen calling Cruz a “fascist” again who supposedly supported a “white supremacist insurrection.”

While Cruz isn’t the most popular person among Hollywood celebrities, many social media users were happy to see Ted put pressure on Jack Dorsey after Twitter censored a New York Post story about Hunter Biden amid the 2020 election.