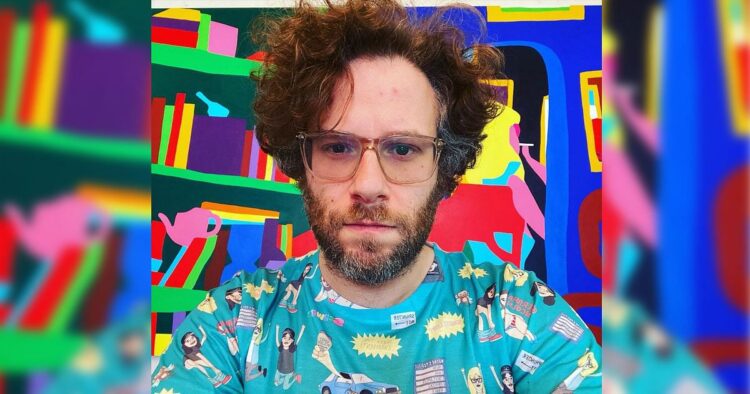 Seth Rogen “hated” himself during the height of his alcohol use and is now more comfortable taking drugs socially.

The Yearbook author used to drink “as often as (he) could without derailing (his) life in any meaningful way” between the ages of 13 and 23, but realised he needed to make a change to his habits when he began to “hate” himself the day after a drinking session.

Seth Rogen said, “(I was) like, ‘Why am I getting blackout drunk at these things and hating myself the next day?’ And I think I realised I had been lied to about alcohol and that it held a place in society for the wrong reasons.”

Seth Rogen cut out most alcohol “around 10 years ago”, and now takes drugs socially instead because he doesn’t have the nasty effects of a hangover in the morning.

He added, “Once I grew more comfortable with doing other drugs that were more stigmatised and not worrying about damage in terms of anyone’s perceptions of me, there was just a point where I realised I just need to be comfortable doing a quarter tab of molly (MDMA) at this party and not drinking and having a much better time. Or eating a tiny bit of shrooms at this thing or having a (weed) lollipop.”

Seth Rogen added, “The next day I don’t have a hangover, I’m not throwing up. It’s just much better for me. Truly, you would be better off doing a hit of acid than drinking.”

And the Superbad star, 38, said smoking marijuana helps him tackle his low-level Tourette’s and OCD.

Speaking to British GQ magazine about the stigma surrounding marijuana, he said: “The only stigma with weed is because it affects your brain. And people are just weird about it. They don’t like talking about brain health.” (CDG/BAN/CDG)

Must Read: Godzilla vs Kong Box Office Day 5: Has A Very Good Sunday